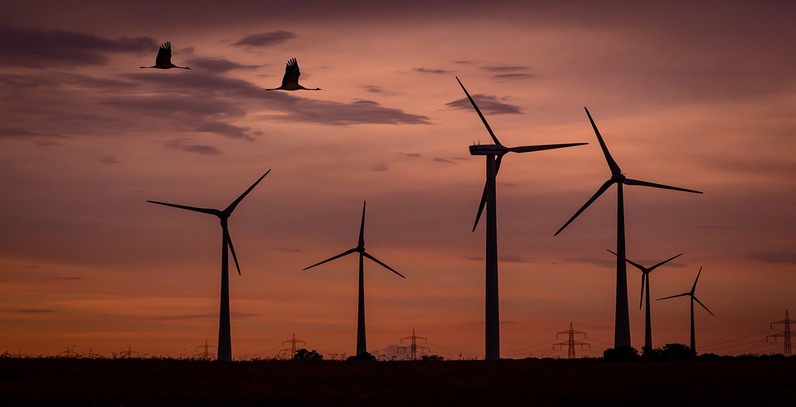 Croatia’s High Administrative Court has annulled a decision of the Ministry of Environmental Protection and Energy to free the investor from the obligation to produce an Environmental Impact Assessment (EIA) for the planned 24 MW Vrataruša 2 wind farm near the city of Senj. The ruling is based, among other things, on the potential adverse impacts on protected bird species.

The court’s decision regrading Vrataruša 2 ends a three-year long dispute between nature conservation association BIOM and the ministry, BIOM has said in a press release.

In 2017, BIOM filed a lawsuit to challenge the ministry’s decision regarding the Vrataruša 2 wind farm, but the suit was dismissed by the Administrative Court in Rijeka. BIOM them appealed the Rijeka court’s decision and has now won the case, according to the press release.

In both proceedings, BIOM highlighted considerable deficiencies in the conducted environmental impact assessments for Vrataruša 2, and particularly the fact that potential impacts on the griffon vulture and the golden eagle were not accurately determined. These birds nest or feed on the proposed location of the wind farm, and both species are strictly protected, rare birds of prey, according to BIOM.

The High Administrative Court accepted BIOM’s arguments that cumulative impacts of Vrataruša 2 and the nearby Senj wind farm had not been assessed.

Simultaneously with this suit, BIOM was also forced to initiate a procedure before Croatia’s information commissioner because, as was the case with the Krš-Pađene wind farm project, the ministry had failed to provide the association with the requested expert opinions of its own bodies, the association recalled.

Željka Rajković, BIOM’s director, said the association’s intention is not to stop investment in renewable energy sources, but rather to ensure proper and legitimate environmental impact assessment procedures, where investors will not be favored at the expense of nature.