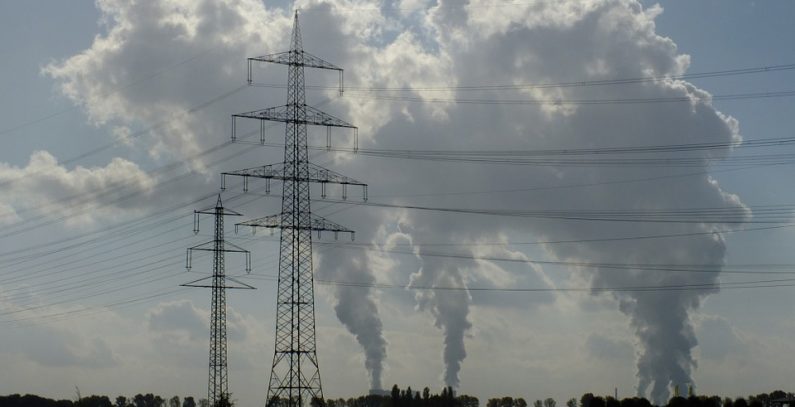 The construction of flue-gas desulfurization systems has begun at thermal power plant (TPP) Termoelektrana Nikola Tesla (TENT A) under a EUR 167 million project. The project will reduce the coal-fired power plant’ sulfur-dioxide (SO2) emissions ninefold, from around 74,000 tonnes to 7,747 tonnes annually.

The new flue-gas desulfurization systems at four units of TENT A – the A3, A4, A5, and A6 – with a capacity of 350 MW each, will enable the coal-fired power plant to operate at least 20 more years by meeting the EU’s relevant legal requirements concerning environmental protection, said state power utility Elektroprivreda Srbije (EPS) acting General Manager Milorad Grčić.

Under the project, the A3, A4, A5, and A6 units will get wet flue-gas desulfurization systems, using limestone as a reagent and generating gypsum by-product, which can be used as a construction material and, mixed with fly ash, in the construction of roads.

The main contractor is Japan’s Mitsubishi Hitachi Power Systems (MHPS), while domestic companies will carry out about EUR 95 million worth of works on the project, Grčić said at the groundbreaking ceremony.

The deadline to build the flue-gas desulfurization systems is 42 months, to be followed by a 12-month trial run, according to a statement from EPS. Japan’s Itochu Corporation and Tokyo Electric Power Services Co. (TEPSCO) are also involved in the project.

MHPS said earlier that the flue-gas desulfurization project will enable TENT A to operate in compliance with the EU’s Industrial Emissions Directive (IED).

TENT, which was built in the 1970s, needs to be brought in line with the EU’s standards, especially those concerning environmental protection, Minister of Mining and Energy Aleksandar Antić recalled.

“Three key environmental protection segments have been implemented at TENT, including the installation of electric filters at all TENT units and the reduction of nitrogen oxide (NOx) emissions at A3 and A5, with the same to be completed at A4 by the end of February. The largest segment, which is ahead, is flue-gas desulfurization under the project launched today thanks to the Japanese Government and the JICA, which have approved a favorable loan,” said Antić.

The project is being implemented under an agreement between the governments of Serbia and Japan, based on which the loan deal was signed in 2011 by EPS and the Japan International Cooperation Agency (JICA). EPS signed the construction deal with a consortium led by MHPS in September 2017.