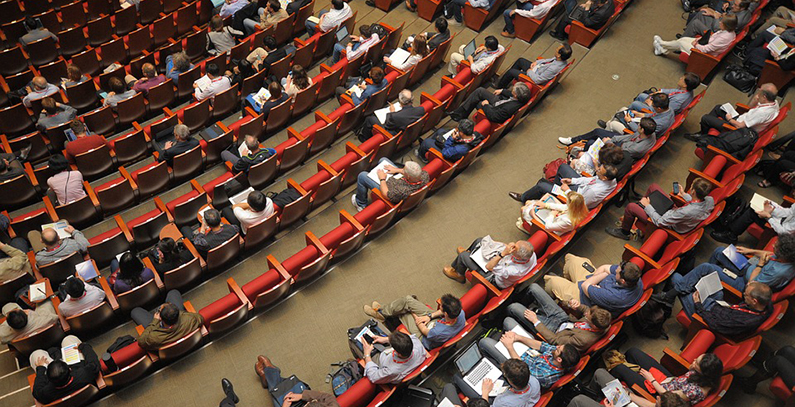 The Regional Education and Information Centre for sustainable development in SE Europe (REIC) and the Heinrich Böll Foundation (HBS) are organising a conference titled “Energy Transition in Albania.” The conference will be held in the Vila Belvedere in Durres, Albania, on September 12.

The conference is organised within the framework of the project GEDAL, which aims to enhance the dialogue on green economy transition in Albania, organizers said in a press release.

Speakers and panellists will come from domestic and international organizations (AGORA, GIZ, REIC) and domestic universities and expert agencies). The conference aims to promote potentials for energy transition in Albania in the context of global efforts on climate change mitigation and adaptation.

Organizers say that the number of participants is limited, so prior registration via e-mail is mandatory (the e-mail address is ).

REIC and HBS are also organizing the Summer School on Low Emission Development Planning in Durres from September 8 to 14.

Renewables are solution for two major problems in Albania

The conference will serve as a platform to share ideas and visions on how effectively renewable energy sources and energy efficiency potentials can be utilized to achieve a low-carbon economy and create green jobs.

Albania is facing an pressing problem of a high unemployment rate, while climate change is very evident in the country

The organizers say that Albania is facing an pressing problem of a high unemployment rate, while climate change is very evident in the country (dry seasons, more rain than snow during winter time, extreme weather etc.).

“These two issues have to be treated simultaneously. Tapping renewable energy sources and energy efficiency potentials would lead to climate change mitigation and adaptation as well as the creation of green jobs,” the press release reads.