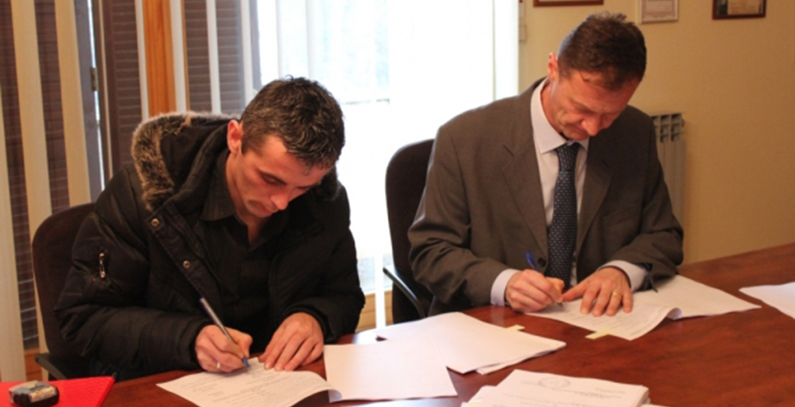 Five small hydro power plants (SHPPs) with a total capacity of 3,5 MW will be built on the river Rama in the Federation of Bosnia and Herzegovina.

The concession agreement was signed by the Ministry of Agriculture, Forestry and Water Management of the Herzegovina-Neretva Canton and ECCO-CRIMA Company.

After the agreement has been signed, the FBiH and local government have to issue the environmental, construction and planning permissions.

BiH has an obligation towards the European Union to increase the share of renewable energy in total consumption to 40 percent, from 34 percent in 2014. The country has a great renewable energy potential, but stakeholders face challenges that arise from overlapping authorities on the national, cantonal, and municipal levels.