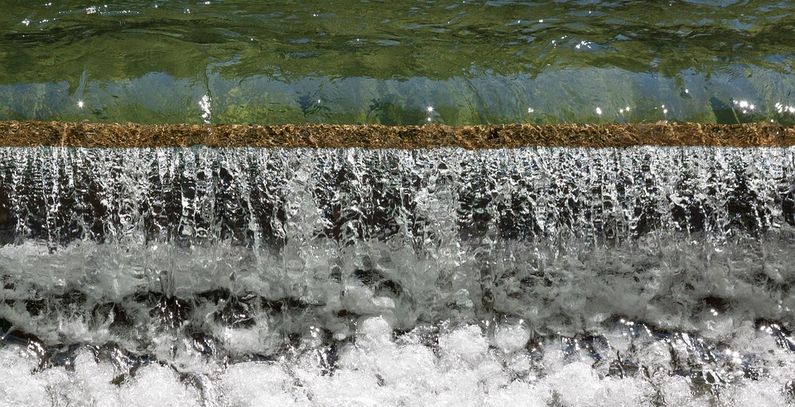 An international conference in Vienna discussed the hydropower potential of the Western Balkans countries, in an attempt to facilitate closer cross-border cooperation of the stakeholders in building modern, larger hydropower plants, but also protecting water resources in the region.

The organiser of the “Western Balkans Sustainable Hydropower Conference,” held in Austrian capital Vienna from November 29 to December 1, was the International Financial Corporation. The formal host of the conference was the Austria’s Federal Ministry of Finance (BMF). The co-organisers were the Norwegian Ministry of Foreign Affairs and the Swiss State Secretariat for Economic Affairs (SECO).

The attendees from Austria, Switzerland and Norway presented the experiences from their countries, where hydro-potentials have been developed to a level considered as the highest in Europe and among the leading in the world.

The event gathered experts from the hydropower plants (HPPs), chambers of commerce, and political representatives from the Western Balkan countries. The participants from the region presented a wide palette of hydropower projects, and the conference working groups tried to shortlist high-quality projects, which could be considered the most suitable for investment.

A good example of the challenges that the region faces is the experience of stakeholders  from Bosnia and Herzegovina, where the difficulties arise from overlapping authorities on the national, cantonal, and municipal levels for such infrastructure projects.

The IFC, an international financing institution and a member of the World Bank group, is interested in financing larger hydropower plants in the Balkans, which have not been built in the region for decades. The financing of such projects fits into the latest IFC Climate Implementation Plan, brought in April 2016.

The conference organised several working groups, with members from government and companies and experts, to consider cross-border projects. The groups discussed the projects from financial, environmental, regulatory and technical points of view. The guests from environmental NGOs were trying to make sure that sustainability criteria, such as the Hydropower Sustainability Assessment Protocol (HSAP), would be respected in the development of hydropower projects.

The Federal Ministry of Finance hosted a separate but related ministerial meeting, which discussed cross-border HPP projects that could qualify for financing from the European Union funds.