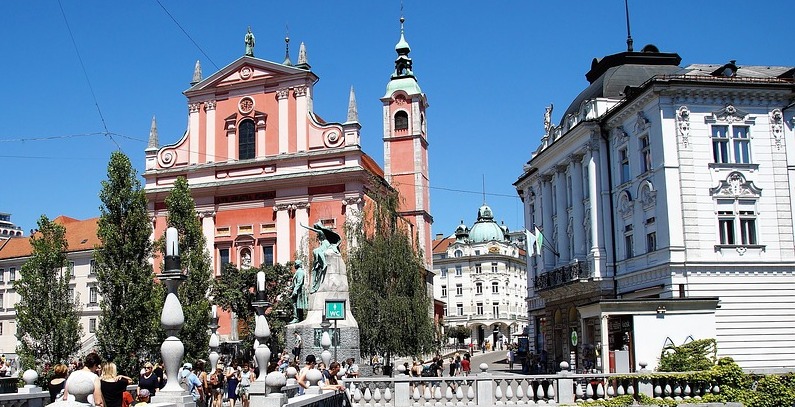 The European Commission is receiving applications for the European Green Capital Award 2023, an annual competition which recognizes cities for their commitment to economic, environmental and social sustainability.

Cities are evaluated on their previous actions and future plans in areas including sustainable urban mobility, air pollution, noise, and climate change mitigation and adaptation. The winning city receives a prize of EUR 600,000 to further improve its environmental sustainability and help achieve its sustainability goals.

Being selected as a winner leads to a greater focus on environmental projects and a higher profile for the city, helping boost tourism and foreign investment. Winners and shortlisted cities also get access to the European Green Capital Network, a platform for sharing knowledge and best practice, according to an announcement from the European Commission.

Eligible to apply are cities with at least 100,000 inhabitants from the EU member states, EU candidate countries, Iceland, Liechtenstein, Norway, and Switzerland.

Smaller cities can apply for the European Green Leaf Award 2022

Smaller cities, with a population of between 20,000 and 100,000 are eligible to apply for the European Green Leaf Award 2022 contest, where two cities will receive a prize of EUR 200,000 each to help them achieve their sustainability objectives.

The European Green Leaf Award recognizes a city’s commitment to better environmental outcomes, with a particular focus on efforts that generate green growth and new jobs. The 2020 title was jointly awarded to Limerick in Ireland and Mechelen in Belgium.