CGES to pay dividend from retained earnings from previous years 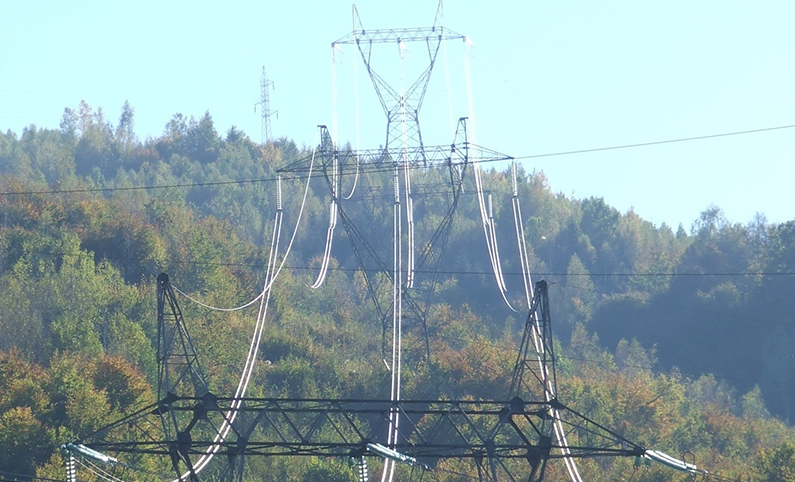 On the last day of 2018, the company’s shareholder assembly adopted the decision to allocate a gross EUR 16.24 million in dividends.

This is a part of the company’s retained earnings from previous years, which amounted to EUR 28.7 million at the end of 2017, according to the press release. The dividend will be paid in cash. The net dividend per share is set at EUR 0.101.

The company will inform its shareholders in a timely manner about the date and method of dividend payment via the media and its website.

The largest shareholders of CGES are the state of Montenegro (55%), Italian TSO Terna (22%) and Serbian TSO Elektromreža Srbije (EMS) with 10%.

CGES has pledged assets worth EUR 21 million as collateral to the Ministry of Finance for the KfW loan. CGES and KfW have signed a EUR 20 million loan agreement for the Montenegrin Coast: Lustica Region Development.