CE Oltenia plans to slash CO2 emissions by 38%, but keep investing in coal 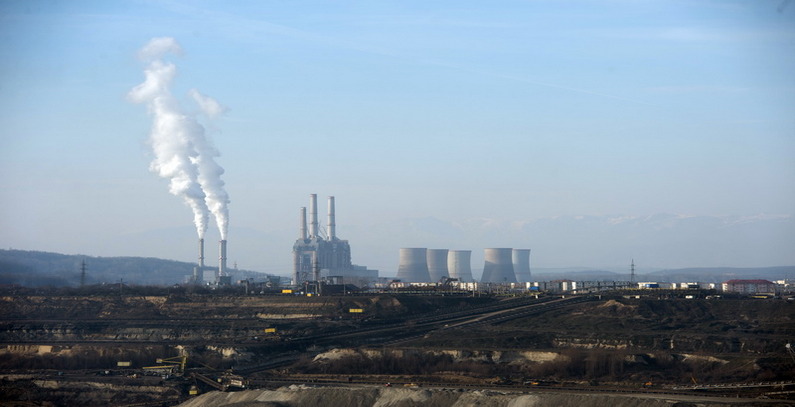 CE Oltenia, the second-biggest electricity producer in Romania, said that once the plan is fully implemented its energy mix would comprise coal, natural gas, and renewables.

“The diversification of energy resources in order to ensure the future of the company and its employees does not mean the immediate closure of lignite mining, but the gradual reduction of these activities, which will continue after 2030,” the company said in a statement. Investments in mining and coal-fired power plants will amount to about EUR 410 million, it said.

The Romanian government launched the restructuring plan as the only viable long-term option for saving the company whose activity is crucial for the national energy system. The plan has already been presented to Prime Minister Ludovic Orban, and will be sent to the European Commission by the end of August.

Earlier this year, the EU executive has approved Romania’s plans to grant a EUR 251 million loan to CE Oltenia, but with strict conditions. The company accounts for about 25% of Romania’s overall electricity production, and it currently employs around 13,000 people.