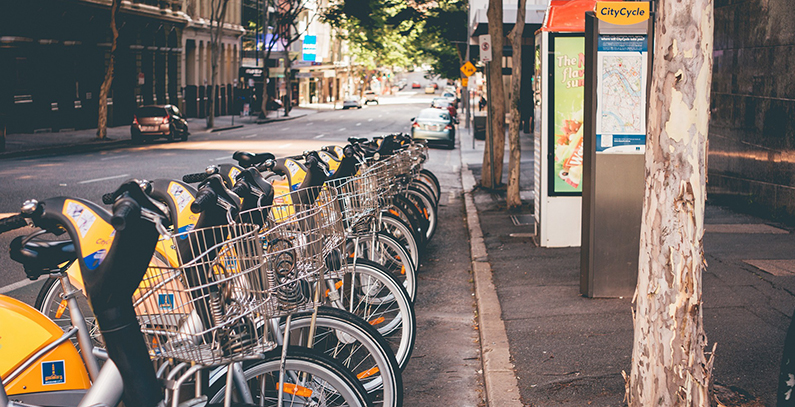 The City of Belgrade has published a call for installing bicycle rental stations on its territory. According to call conditions, the stations should be either powered via city’s electricity network or by solar energy.

The call for the user of the location for installing bicycle rental stations on the territory of the city of Belgrade was published on July 21.

Minimum 750 bikes, out of which 20 percent will be electric, will be stationed at 150 stations across the city in a period of six years.

The call is open until August 21, 2017. The application form and other detailed information are available at the City of Belgrade‘s website or its Secretariat of Transport’s portal.

According to the call, a station must have a minimum of 10 parking spaces which can be organised in one row or two rows of parked bicycles. The station should also be equipped with IT solutions that enable communication with users, especially taking and returning of bicycles, as well as payment.

Belgrade Mayor Siniša Mali said that bikers are one of the city’s priorities, which is why new cycling lanes of total of 120 kilometers will be set up this and next year. He added that Belgrade currently has 83 kilometers of cycling lanes.

“Like other big cities in the world, Belgrade will also have public bicycle rental stations. Our idea is to popularize this type of transport and to increase the number of citizens who go to work by bicycle rather than by car,” Mali said.

He also reminded that public utility Parking Service has already provided bicycles for citizens on several of its parking lots and garages.