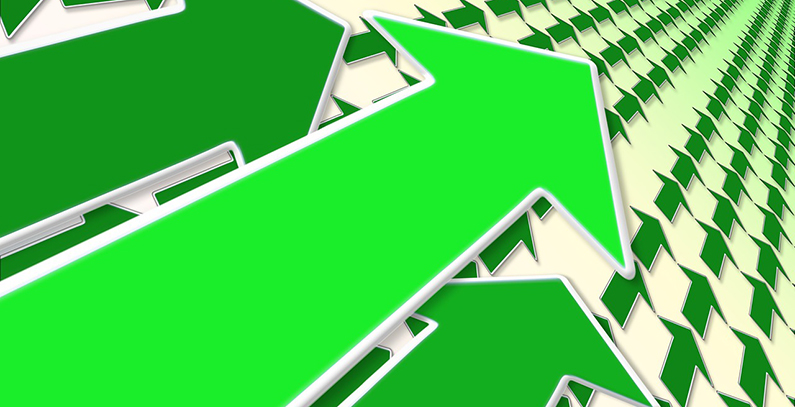 Bulgarian Electricity system operator (ESO/TSO) announced 1,8 GW boost in power generation capacity for a total of 52,6 TWh of electricity delivered to the network within the next 10 years, reports SEE News.

This ambitious plan was published in a document on the ESO website, along with a plans for a development of Bulgarian power distribution network worth EUR 634 million, of which EUR 18,7 million will be provided by the EU.

1,4 GW of the total amount will be based on renewable energy sources including: “64 MW from biomass, 50 MW of windfarm capacity, solar plants with 513 MW aggregate capacity and a combined 193 MW of solar plants”.

Bulgaria currently has 15,5 percent of renewable energy, and the ESO’s plan is to increase its share to one-fifth of the total capacity by 2025.

ESO also plans to add 197 MW of thermal power plant capacity in the next decade, and 166 MW from three hydro power plants on the Arda river in county’s south. In addition, Bulgaria plans to extend the life of 1 GW Units 5 and 6 of Kozloduy nuclear power plant.

The company estimates gross power consumption in a range from about 41 to 43 TWh by 2025. The total amount will vary depending on the energy efficiency implementation, but it is pointed out that renewable energy share will go higher if the total consumption reaches closer to the maximum projections.

ESO said that there is 9,4 TWh of planned output more than the estimated consumption, which means that “power supply will be guaranteed as long as operating conditions are normal”.