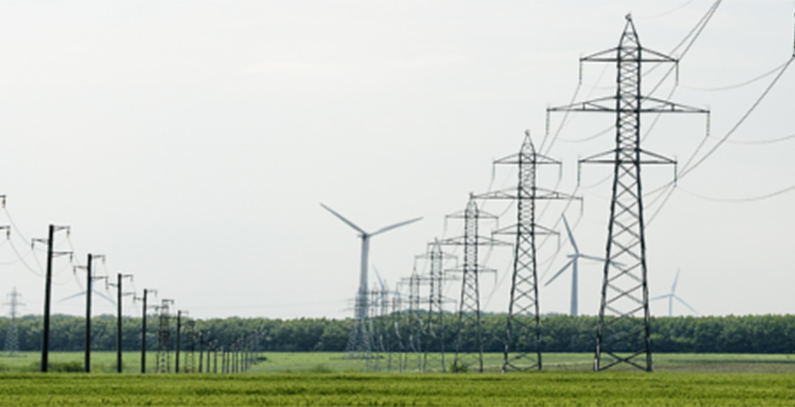 Bulgarian electricity transmission system operator ESO has announced its plan to add additional installed capacity of 647 MW by 2027. Renewable energy will be accounted for 401 MW.

The forecast is based on ESO’s ten-year plan for the development of the electricity transmission network. This is expected to increase the country’s annual electricity production to 49,400 GWh, Bulgarian media write.

According to the plan, EUR 665 million will be invested in electricity transmission network in Bulgaria until 2027. Approximately EUR 76 million will be drawn from the EU funds.

Out of 401 MW of new installed renewable capacity in the next ten years, new wind farms will contribute with 141 MW of installed capacity, solar farms with 161 MW, small hydropower plants with 35 MW, and biomass power plants will add 64 MW.

A total of 146 MW of new thermal power plant capacity should be added in next ten years, and the reconstruction of two 1,000 MW reactors at nuclear power plant Kozloduy will increase the plant’s output by 100 MW,