Bulgaria one of three EU countries in reaching RES 2020 targets 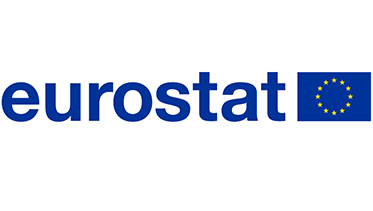 The target to be reached by 2020 for the EU is a share of 20 % energy from renewable sources in gross final consumption. Each EU Member State has its own Europe 2020 target. The national targets take into account the member states’ different starting points, renewable energy potential and economic performance.

Three out of the 28 states have already reached the level required to meet their national targets: Bulgaria, Estonia and Sweden. Moreover, Lithuania, Romania and Italy are less than 0.5 percentage points from their 2020 targets. Bulgaria had previously agreed to produce 16 percent of its energy from renewable sources by 2020. This goal was achieved in 2012 and in 2013 the target was exceeded to a 19 % share.