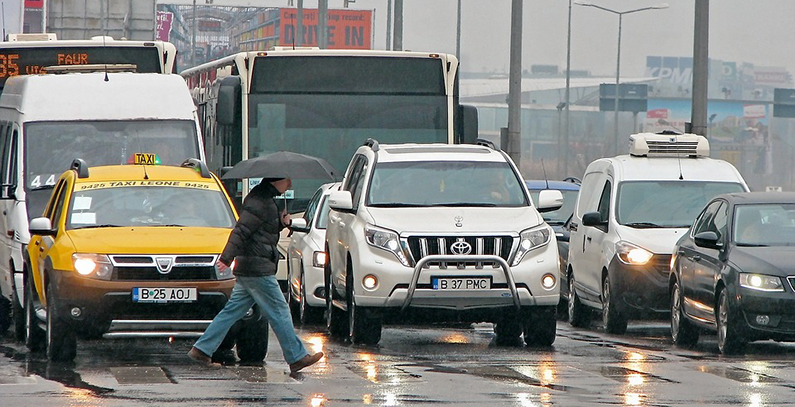 Bucharest authorities are introducing a special tax called the Oxygen vignette for cars not meeting the Euro 5 standard, portal Romania-insider has reported. Depending on the Euro standard of the engine, some vehicles will be banned from entering parts of the city, while others will have to pay to enter.

Bucharest is the sixth most polluted city in Europe and fourth in Romania.

The ban has been adopted by Bucharest’s General Council and will be gradually introduced from 2020 till 2024, while fines for drivers who do not comply with the new regulations will range from RON 1,500 (around EUR 315) to RON 2,000 (around EUR 420).

The decision bans Euro 2 cars or lower from entering the so-called Action Zone for Air Quality (ZACA) in downtown Bucharest, starting January 1, 2020. These cars (non-Euro, Euro 1 and Euro 2) will be allowed, however, in the rest of Bucharest if they pay the Oxygen vignette, of RON 15 (EUR 3.2) per day, the portal reported.

The General Council also voted in an amendment to the bill that completely bans non-Euro, Euro 1, and Euro 2 cars in all of Bucharest starting 2022 and Euro 3 cars starting 2024.

The receipts from this tax will be used only for implementing measures for environmental protection, such as buying modern and non-polluting public transportation vehicles.