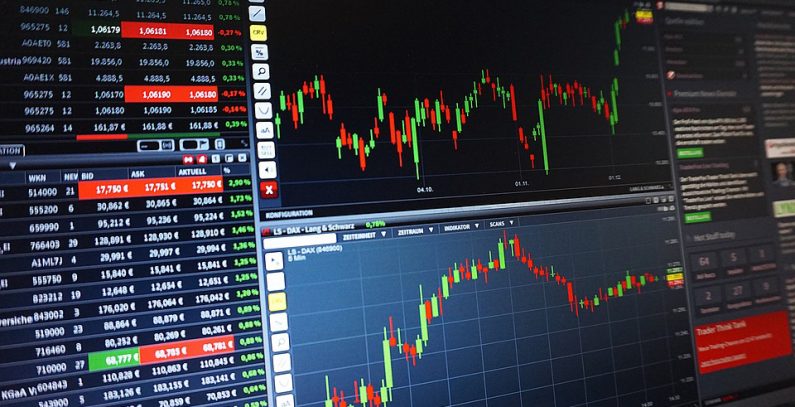 The state-owned Bulgarian stock exchange (BSE-Sofia) acquired 100% of the Independent Bulgarian Energy Exchange (IBEX) in a deal worth EUR 2.6 million.

IBEX was established January 2014, as a fully-owned subsidiary of the state-owned Bulgarian Energy Holding (BEH).

“EUR 2 million was paid upon the acquisition of the shares, while the remaining EUR 600.000 will be transferred in three equal installments on the sixth, twelfth and eighteenth month after the transfer of the capital,” IBEX said in a statement.

In 2015 the European Commission requested from BEH to transfer control of the ownership of the IBEX to prevent abuse of dominant position on the market for the wholesale supply of electricity.

“This is a significant moment that will positively affect the electricity trade in Bulgaria, leading to greater transparency and speeding up the process of liberalization of this market. We are convinced that with our serious experience in organizing regulated trading and acting as a public company we will contribute to the sustainable development of the Energy Exchange in Bulgaria,” said CEO of the Bulgarian stock exchange Vasil Golemanski.

Bulgarian Energy Exchange will operate as a subsidiary of BSE-Sofia.

IBEX operates day-ahead power market while BSE-Sofia is the only functioning stock exchange in Bulgaria.

In November 2012 the EC opened antitrust proceedings to investigate whether BEH may be abusing its dominant market position in the wholesale electricity market in Bulgaria.

In August 2014 the EC issued a Statement of Objections, where it set out its competition concerns that BEH may have prevented traders from freely deciding where to sell electricity purchased from BEH.

As a respond BEH has proposed to set up a power exchange (IBEX), to transfer its control to the state, and to offer predetermined volumes of electricity on the day-ahead market on the IBEX.

In August 2017, BEH got the green light to sell the IBEX to the Bulgarian Stock Exchange (BSE), the Bulgarian government announced.