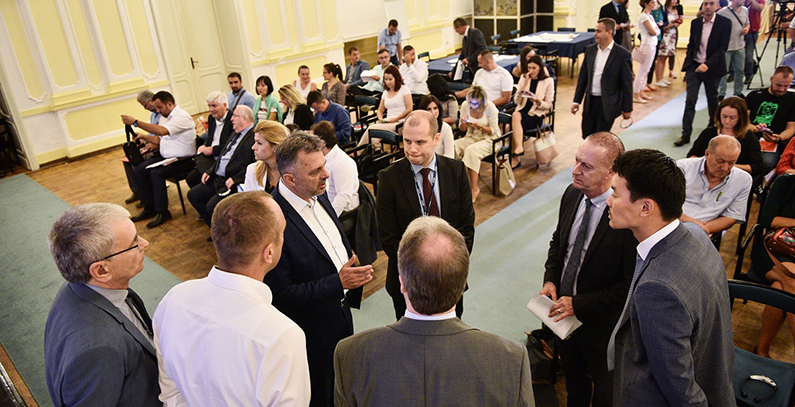 The City of Banja Luka has started preparing its Green City Action Plan, which, according to Mayor Igor Radojičić, will be the city’s third major document, including the development strategy and the urban plan for the sustainable development of the city over ten years.

“Banja Luka will try to get the first Green City Action Plan in Bosnia and Herzegovina (BiH), and not only because it is a standard in European cities, but because the city needs it,” Radojičić said during an introductory meeting for the preparation of the Green City Action Plan (GCAP), which was also attended by representatives of the European Bank for Reconstruction and Development (EBRD) in BiH, relevant ministries and institutions, companies and the non-governmental sector.

The drafting of the GCAP plan will be financed by the EBRD with a EUR 300,000 grant.

Radojičić said that the action plan will be prepared by renowned consultancies working on similar projects around the world.

The GCAP will combine local characteristics with the consultants’ global experience and is planned to be completed within 12 months, said Radojičić, adding that he expects a high quality set of practical measures for the city.

Head of the EBRD Office in BiH Ian Brown is pleased that Banja Luka has initiated the preparation of the Green City action plan, according to a statement from the city.

The idea is to identify all sources of pollution and environmental problems in the City and then suggest how to solve them one by one, Brown said. As a result, Banja Luka should receive a concrete plan which the City should implement, to solve the identified problems and become a green city, he added.

In August, the city’s development team reviewed sectoral policies to be included in the Banja Luka development strategy for 2018-2027, which is being drafted.