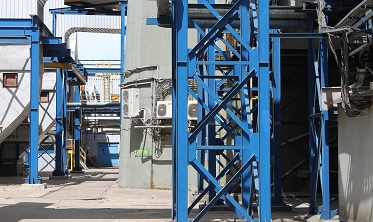 The contract also includes investments in the modernization of district heating infrastructure in the capital of the Republic of Srpska entity as well as refinancing and partial writeoff of Toplana’s debt. It is a loan from the EBRD in the amount of EUR 15 million with, as Gavranović said, very favourable conditions.

The loan will be implemented in two tranches and the repayment period is 15 years, with a grace period of three years and an interest rate of 1%. The first installment, of EUR 10 million, is intended for the procurement of new biomass boilers, while the remainder will be used for the repurchase of bonds and installation of existing biomass boilers, the report said.