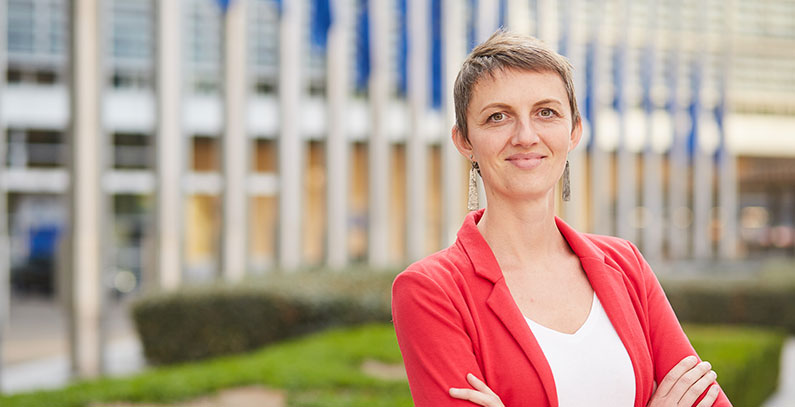 This task comes with great urgency: the region’s fleet of 16 communist-era coal-powered plants are responsible for almost the same amount of polluting emissions as all of the EU’s 296 power plants combined. These plants lead the list of Europe’s top polluters for emissions of particulate matter (PM 2.5), at 30 times more PM2.5 per installed megawatt than the average European plant; and of sulphur dioxide (SO2), at 13 times more. This comes at great public health and economic cost demanding urgent action.

Western Balkan governments are already obliged by rules of the Energy Community, an international organization that brings together the EU and its neighbours to create an integrated pan-European energy market, to cut emissions of pollutants such as sulphur dioxide as of 1 January 2018. While the Energy Community’s emissions standards for existing large combustion plants are not as stringent as those recently adopted by the EU, their strict implementation would mean immediate and wide-reaching benefits for people and economies of the region and, indeed, the EU, as 60% of this pollution travels to neighbouring EU countries.

Most of the Western Balkan countries signed the Energy Community Treaty as far back as 2005 and the 2018 deadline for starting emissions reductions in energy sector does not come as a surprise. For those countries seeking EU membership, such as Montenegro and Serbia, aligning with EU rules on emissions is of particular importance. So far, however, they are failing on this.

Here are the key reasons why Western Balkan governments should start applying the Energy Community rules with utmost urgency:

Still, Western Balkan leaders appear as keen as ever to perpetuate their countries’ addiction to coal. Chinese loans already agreed for Kostolac B3 in Serbia, the new unit in the Tuzla power plant in Bosnia-Herzegovina and another currently in the pipeline for Banovići, threaten to keep burning both this most polluting of fossil fuels as well as public finances.

Implementing more stringent rules on pollution is a must to limit the harm done by the inherited fleet of coal-powered plants. Avoiding well-documented dangers of stranded assets, locked into an energy resource unable to compete with buoyant, more competitive renewables is a must to ensure the region can move beyond coal and towards a future that’s healthy, prosperous and sustainable.