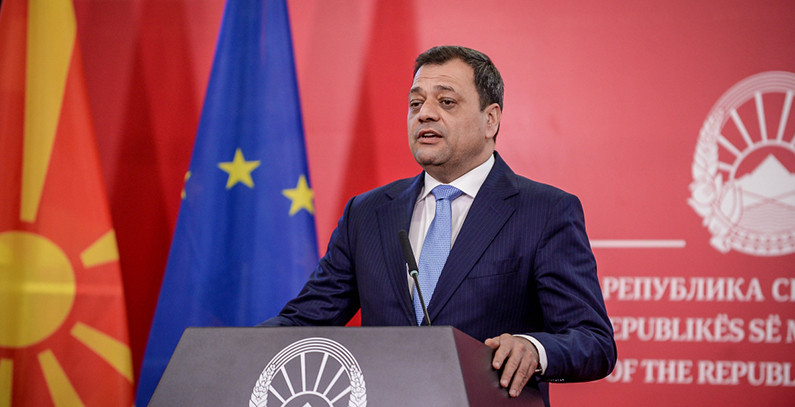 A consortium of EVN Macedonia and EVN Elektrosnabdevanje will be the country’s universal supplier, and will also provide last resort supply to consumers in North Macedonia over the next five years.

EVN and ELEM were the only two companies to submit valid offers in tendering for a universal supplier, which was announced in September last year.

The opening rate at the electronic auction was 14.4%, and the winning margin was 11.5%, offered by EVN, the government said on its website.

The tendering commission for the selection of a universal supplier was headed by academician Gligor Kanevce.

Deputy Prime Minister Koco Angjusev said the 11.5% margin includes all of the universal supplier’s expenses, such as operating costs, unpaid debts, and profit.

This margin will be added to the price at which the universal supplier purchases electricity, Angjusev said, noting that unjustified costs, which have so far increased the price paid by end-consumers, will no longer be charged.

This percentage will go down each year until it is phased out to 30% in 2025.

These changes implemented by new Energy Law also mean that ELEM will no longer be required to provide universal and last resort services to households and small-scale consumers.

These services will now be provided by EVN.

Angjusev also noted that the reduction of the margin during the electronic auction, by 30%, from 14.4% to 11.5%, demonstrates the benefits of the electricity market liberalization in North Macedonia.

The selection of a universal supplier in a non-discriminatory and transparent tendering was one of the Energy Community Secretariat’s key demands from North Macedonia, but also from all Western Balkan countries.