Apps helping you recognize birds, plants, and other life forms 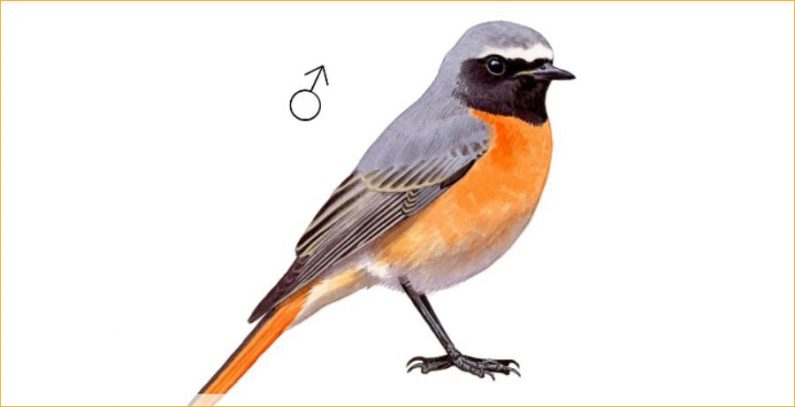 In spring this year, two tiny birds decided to nest in a cardboard box atop an outdoor AC unit, placed there to fill up the space coveted by less attractive avians. Once they claimed their new “penthouse” in Belgrade, Serbia, they were there to stay until their chicks left the nest. But the question remained: What species were they?

This is where the Bird Protection and Study Society of Serbia came in. It not only responded through Facebook Messenger, providing the exact species name based on the description and a blurry image provided but also advised checking out their bird recognition app, Ptice na dlanu.

Indeed, one only needed to check one of the offered shapes, habitats, and colors and the species in question could unmistakably be identified. It was the common redstart (Phoenicurus phoenicurus), so common that its conservation status is the most desirable Least Concern.

Some other free plant and animal apps

This great example of how technology has revolutionized our lives made us look into other free apps helping the general public identify animal and plant species or help them identify cruelty-free products.

Seek by iNaturalist – this app has been described as ‘Shazam for Nature’. It lets you identify insects, birds, plants, amphibians, and more using image recognition technology. The app is also available on Apple’s App Store.

Merlin Bird ID by Cornell Lab of Ornithology also lets you recognize birds, based on questions it asks you or a photo you provide. Created for beginning and intermediate bird-watchers, Merlin identifies the 2,000+ most common bird species of the continental United States, Canada, Mexico, Central America and Europe, its description states. The app is also available on the App Store.

Pl@ntNet by plantnet-project.org is an application that allows you to identify plants simply by photographing them with your smartphone. All the plants you photograph are collected and analyzed by scientists around the world to better understand the evolution of plant biodiversity and to better preserve it.

The iRecord Butterflies app by Natural Apptitude Ltd helps you to identify the butterflies that you see, while also using your sightings to help save butterflies.

Bunny Free by Margaret Pearce lets you scan an item and get an immediate response about its animal-testing status.