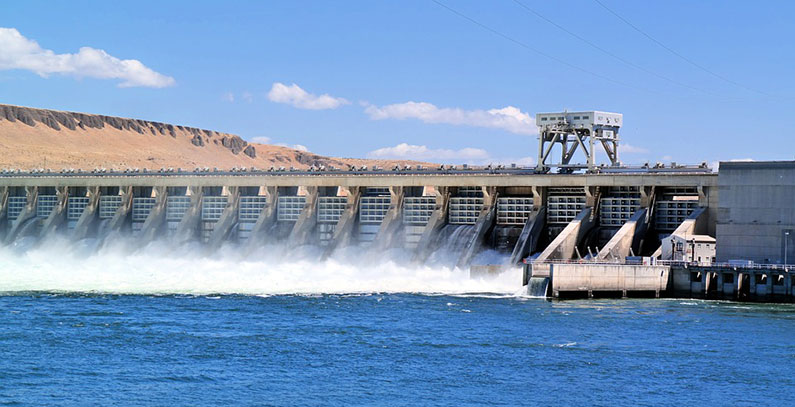 Albanian company Gjeokonsult & Co submitted an application for a building permit for a small hydro power plant (SHPP) close to the city of Shkodra. The plant will be of up to 2 MW capacity.

The new hydro power plant will be built in Fushe Arrez municipality, according to the Albanian energy ministry information quoted by Seenews portal. This is another SHPP in the northern part of country.

The Ministry of Energy and Industry received this application earlier this month.

Couple of months ago, the Ministry received four applications for building permits for small hydro power plants, all planned also not to exceed 2 MW.

According to the Energy Community report, Albania produced almost 100 % of its electricity from hydropower plants, most of it from three power plants along the Drin river, in the northern part of the country, where 95 % of country’s generation capacity is located.

The Drin river, the largest river in the country, hosts hydropower stations: Fierza (500 MW), Komani (600 MW ) and Vau i Dejes (250 MW). According to the International Hydropower Association, these three HPPS cover more than three-quarters of the country’s total electricity capacity and 90 percent of domestic electricity production.

Estimates also say that only 35% of the Albanian hydroelectric potential has been exploited, according to powermag portal.

Last summer, due to extreme drought, Albania was forced to import electricity. Albania’s Energy Power Distribution Operator (OSHEE) announced on June 23 that it had launched import procedures for 285,000 MWh of electricity for the period from June 28 to July 31.

According the Albanian Power Corporation’s data, the water level at the Fierza dam – one of the three largest on the river Drin was 15 meters lower than in the same period in 2016.

The country ended up importing around 80 percent of electricity to cover consumption due to the exceptionally dry period and high temperatures, according to the media. The Albanian Power Corporation (KESH) imported 434,000 MWh of electricity in order to secure power for the month of August. The contract was worth EUR 30 million.