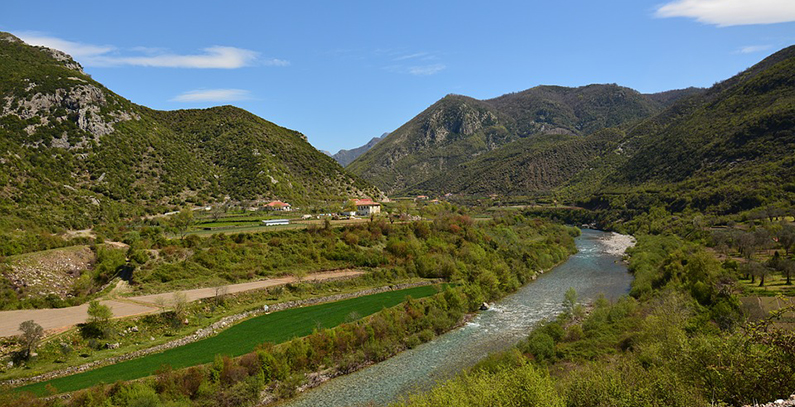 Albania’s net domestic production of electricity in the third quarter of 2018 almost quadrupled, reaching 1,630 GWh, compared to 418 GWh of electricity generated in Q3 2017, which could boost the country’s economic growth to 4% this year.

According to the Albanian Institute of Statistics (INSTAT), public hydropower plants (HPPs) contributed 80%, while independent HPPs added 20% to the net domestic electricity production.

A temporary push from electricity generation owing to favorable weather conditions is expected to boost growth to 4% this year, and to dampen it somewhat in 2019, to 3.7%, the International Monetary Fund (IMF) said in a statement.

INSTAT said in a press release that the increase of power generation in Q3 2018 decreased gross imports of electricity by 2.9 times and increased gross exports by 69.7 times compared to the same period of the previous year.

Reforms in electricity sector must carry on – IMF

The IMF advises that planned reforms to make the electricity sector financially sustainable should be implemented in a steadfast manner.

The reforms, guided by the five-year financial recovery plan prepared with the World Bank’s support, foresee the clearance of arrears, a further reduction of distribution losses, and better targeting of investments, the IMF said, adding that completing the reform process also requires timely decisions on the governance structure of public energy sector companies, pricing that ensures cost recovery, and contingencies to deal with droughts.