Albania adopts law on promotion of energy from renewables 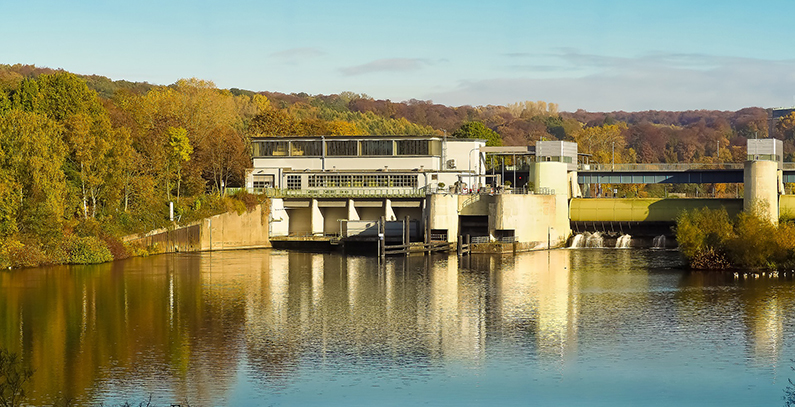 The Parliament of Albania passed the Law on Promotion of the Use of Energy from Renewable Sources, following negotiations between the Government and producers mediated by the Energy Community.

The draft law was challenged by the operators of small hydropower plants in the country, as it changes the regulatory regime and support scheme. The EC Secretariat’s Dispute Resolution and Negotiation Centre facilitated the negotiations between the producers and the Albanian government and parliamentary committee.

A compromise solution was found in December 2016, in the form of a special provision now incorporated within the law. Part of the compromise is that the Secretariat will help define the support scheme for existing producers.

“The Secretariat emphasizes the importance of the adoption of a final solution that is acceptable to all stakeholders involved. We hope that the compromise found will positively affect legal certainty and improve both compliance with the acquis and investor confidence,” said the EC deputy director Dirk Buschle. The Secretariat will now verify the adopted law’s compliance with the Energy Community acquis.

So far, the support scheme for energy generated from renewable energy sources in Albania has been a feed-in tariff which has been applied only to small hydro power plants with the capacity of less than 10 MW, and between 10 MW and 15 MW based on concession agreements signed for 15 years.