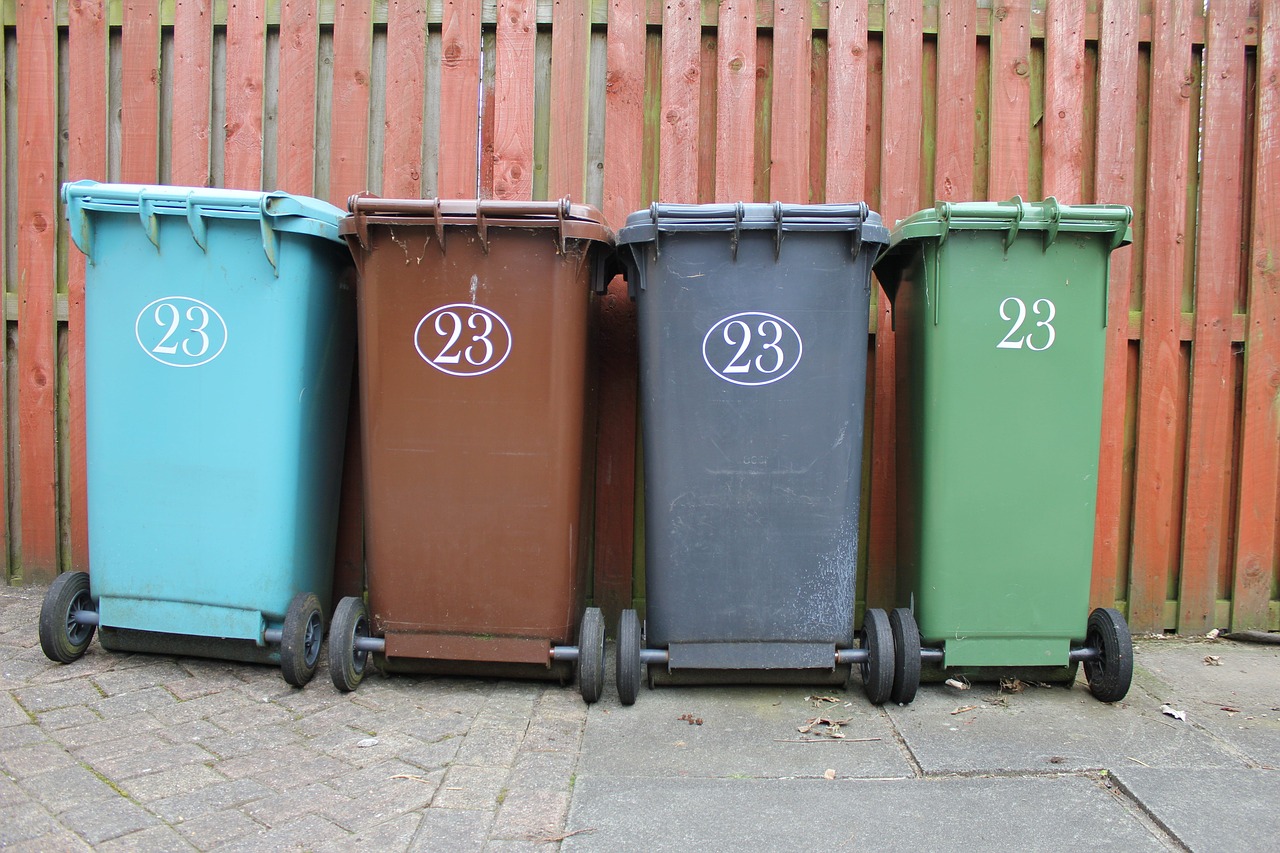 An agreement to launch a project to develop the system of separate waste collection for recycling in four municipalities of the Rasinski okrug in Serbia was signed in Kruševac town hall by representatives of the German Development Agency GIZ and representatives of the towns of Kruševac, Aleksandrovac, Brus and Varvarin.

The project is intended to create new jobs for the poorer categories of society in the waste gathering and recycling sector as well as to improve the communal waste management system by introducing separate waste collection.

Kruševac Deputy Mayor Vesna Lazarević said at the signing ceremony that more than EUR 200,000 had been secured for the project Development of the System of Waste Gathering for Recycling in the Rasinski District to buy equipment, train people and raise awareness among the population about the importance and benefits of recycling.

Representatives of the German Development Agency said at the ceremony that the experience gained in implementing this project will be used as examples of good practice and a business model for other regions in Serbia and other countries of Southeastern Europe on how modernizing communal services helps sustainable development and lowers unemployment rates.

The tender for the procurement of the needed equipment was published a day before the agreement was signed which means the project was launched, the ceremony was told by Amira Omanović, deputy manager of the GIZ-administered Open Regional Fund for Southeast Europe for the modernization of municipal services. The Fund is active in six West Balkans countries working on projects similar to this one.

The Kruševac town authorities received equipment from the German Development Agency in February 2017 for a pilot project on the primary separation of solid communal waste at its place of origin. As a condition to start that project, Kruševac bought a special open vehicle for packaging waste gathering worth some RSD 2.5 million while the town communal services company received from GIZ 481 wheeled communal waste gathering barrows, 10 zinc-plated recycling containers and a sorting line for its recycling center.