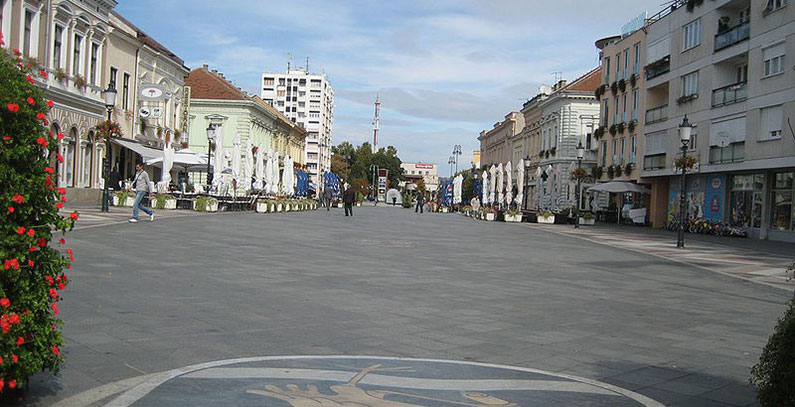 Croatia and Republika Srpska signed a protocol on cooperation under which Bosanski Brod refinery will be connected to Croatian gas system. The agreement should reduce cross-border air-pollution that has been at the center of a dispute between the two countries for a long time.

The cooperation agreement was signed the last day of October, Croatian media reported. The agreement will enable the gasification of oil refinery in Bosanski Brod and contribute to the improvement of air quality in Croatia’s near-by municipality of Slavonski Brod, and reduce health risks, the Croatian energy ministry said in a statement.

The old oil refinery in Bosanski Brod was sold to the Russian company Zarubezhneft in 2007 and put into operation the old processing line of crude oil with the capacity of 1.2 million metric tons per year. Since 2010 constant exceeding levels of air pollutant emissions have been measured in Slavonski Brod.

Slavonski Brod was ranked by the Environmental Protection Agency as the city with the worst air quality in Croatia in 2013, Environmental Justice Atlas reported.  Citizens, local and national authorities of Slavonski brod organized numerous protests since then.