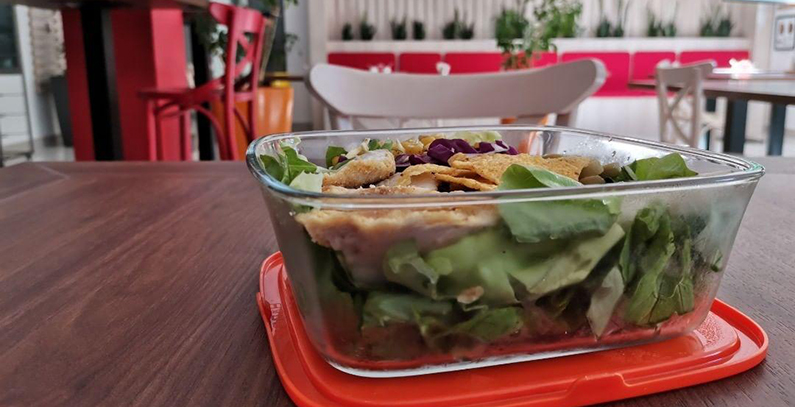 As the global Plastic Free July campaign is drawing to a close, people are becoming noticeably aware that abandoning single-use plastic is no longer a matter of choice, given that massive quantities of plastic waste are a threat not only to nature, but also to human health. Even though the campaign is formally closing, initiatives in this direction are yet to yield results. The case of ProCredit Bank in Serbia is a shining example that everyone should follow, because the bank’s message is: it is possible to stop using single-use plastic products.

The success of the Plastic Free July campaign on the global scale is yet to be assessed, but one thing is certain – people are increasingly making sure that they use woven bags instead of buying plastic ones or that they replace plastic bottles with glass or reusable beverage containers.

The campaign has also encouraged people to think about what single-use plastic is and how individuals, as well as organizations and companies, can contribute to the global efforts to put a stop to the use of plastic cutlery, straws, cigarette butts, wet wipes, packaging, and other types of plastic products that we can realistically live without.

When it comes to plastic, the figures are alarming: each year, Europe produces around 60 million metric tons of plastics, 26 million tons of which ends up as waste. Around 39% of it is incinerated, 31% is recycled, while the rest ends up in landfills. Unfortunately, a portion of the plastic also ends up in human bodies. 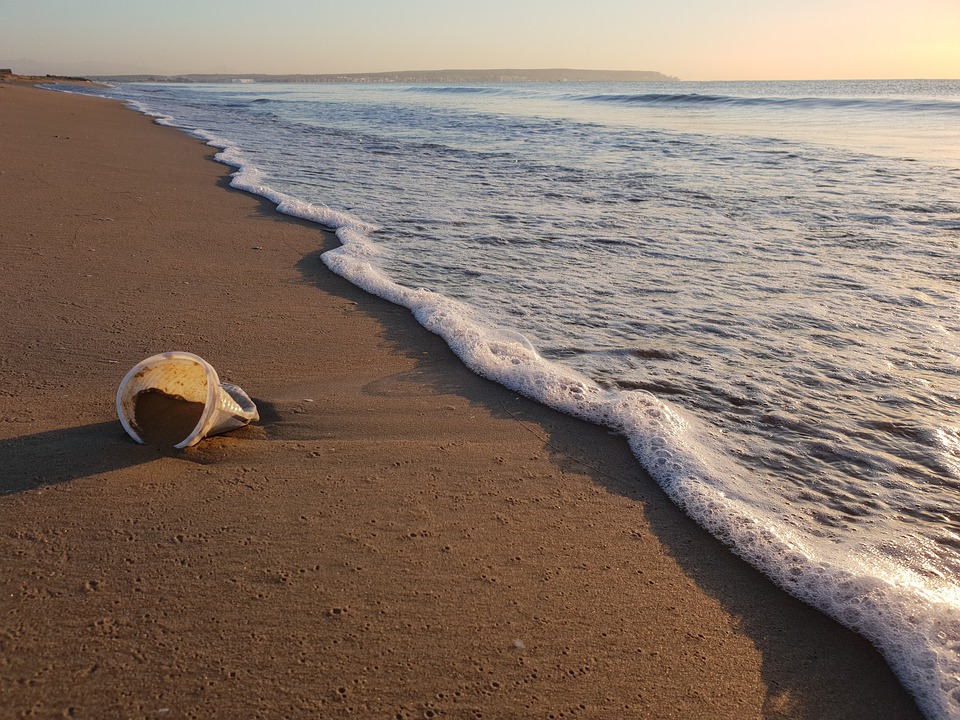 When it gets discarded by people, plastic often ends up in rivers, and then in seas and oceans, making up 80-85% of marine waste. Single-use plastic products, combined with fishing equipment, make up 70% of all marine waste. However, besides endangering plants and animals, plastic also endangers humans.

Studies have shown that people across the world ingest about 2,000 plastic particles, or five grams, each week, which makes as much as 250 grams per year.

Serbian geneticist Miodrag Stojković is part of an international team that has recently completed a study of harmful effects of microplastics on human embryos. The scientists concluded that microplastics easily enter human cells and embryos, altering their genetic profile and leading to anomalies that can cause infertility, embryo implantation problems, abnormal development in general, and particularly lung development.

The shining example of ProCredit Bank in Serbia demonstrates that change is possible. Already in late 2019, the bank decided to stop using single-use plastic products at its offices and other facilities. All plastic packaging has been abandoned, with water and other beverages now procured in glass containers, while plastic coffee stirrers have been replaced with those made of wood.

“When something gets banned, it usually provokes resistance, so our goal was not to make our employees’ life more complicated, but to come up with a meaningful alternative,” says Danko Kalkan, the energy efficiency and environmental protection coordinator at ProCredit Bank.

The cafeteria for employees no longer uses plastic cutlery, and biodegradable straws have replaced those made of plastic. 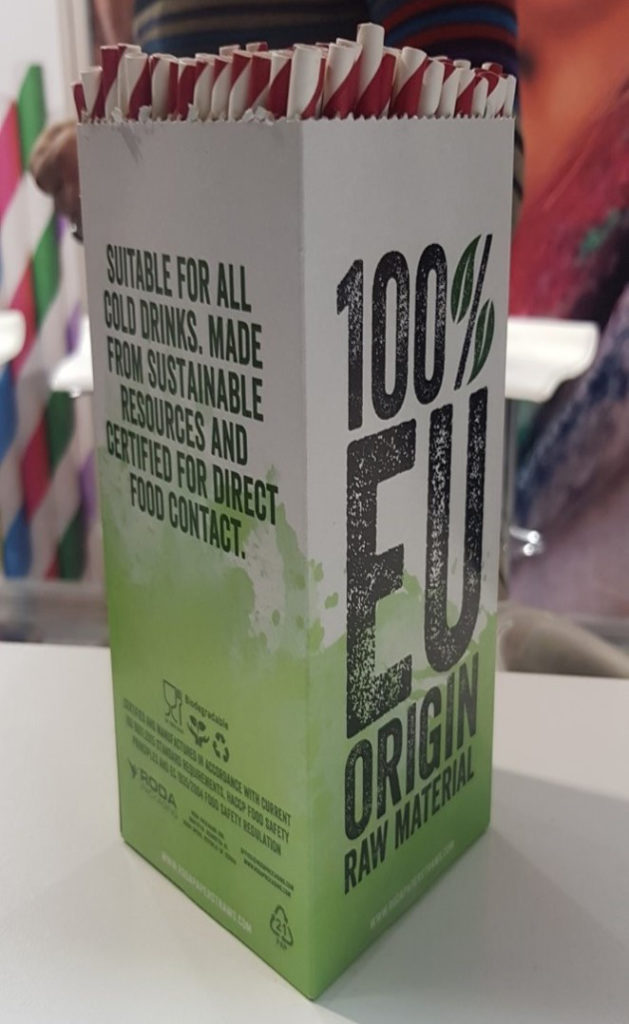 Since the cafeteria offers employees the option to take their food home, instead of the expected plastic or Styrofoam boxes the food is packaged strictly in returnable glass containers.

The result of this amazing initiative is that the bank has averted the consumption of as many as 24,000 plastic food boxes that would have ended up as non-recyclable municipal waste.

The bank has also organized an internal campaign to encourage employees to stop using plastic, as least single-use products, in their private lives as well. This was done through education first, and then by rewarding those who provided photos of their contribution to the initiative.

“It was interesting to see our colleagues’ creative solutions. Some of them were a pleasant surprise, because they went a step beyond our expectations, while the ‘usual creatives’ came up with amazing ideas that involve the entire family,” says Kristina Subotić, the energy efficiency and environmental protection officer at ProCredit Bank.

Kalkan says that it all started with the ProCredit group’s Strategy to reduce the production and use of plastic, which was adopted at the end of September 2019.

“The strategy is directed towards the bank itself, thorough reducing the use of various types of plastic products, as well as towards clients who are involved in the production of single-use plastic items,” he explains.

Specifically, the bank encourages clients to adapt their business models to circular economy principles, that is, to modify their production of plastic items by using alternative and sustainable materials.