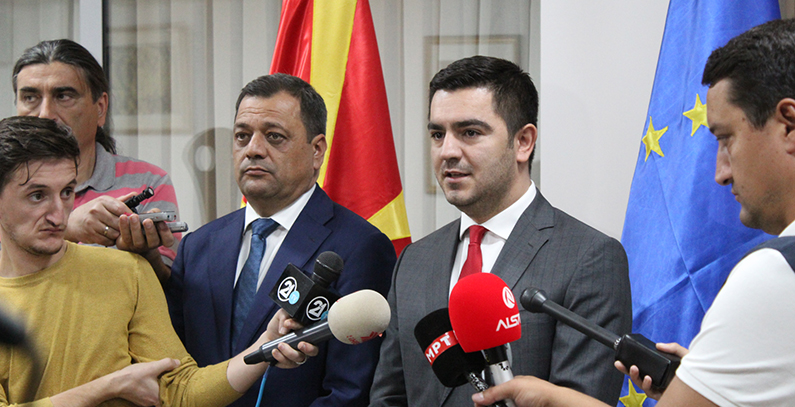 A total of 44 bids have been submitted for the construction of 27 MW solar power plants on private land, the Ministry of Economy of North Macedonia said on its website.

Deputy Prime Minister in charge of economic affairs Koco Angjusev said that the 62 MW is part of the 200 MW solar power plants pledge made by this government. In just one year, the installed capacity of solar photovoltaic (PV) power plants will be increased by three times compared to 18 MW installed in the previous few years, he said.

Angjusev also said a contract to build a 10 MW solar power plant near the Oslomej thermal power plant (TPP) will be signed next week. This is a project developed by state-owned power utility Elektrani na Severna Makedonija (ESM), and the tendering was launched in April this year.

TPP Oslomej will be the first example of energy transition, the transformation of an old coal mine into a solar power plant

He announced the construction of a 100 MW solar power plant, also next to TPP Oslomej, which has run out of coal because the mines have been exhausted, but there is still a substation that can serve a 120 MW power plant.

This will be the first example of energy transition or conversion of an old mine into a solar power plant, said Angjusev, adding that tendering documentation for two lots each with 50 MW is in the pipeline.

Economy Minister Kreshnik Bekteshi said that these investments were made possible by the adoption of the new Energy Law, which replaced feed-in tariffs with feed-in premiums.