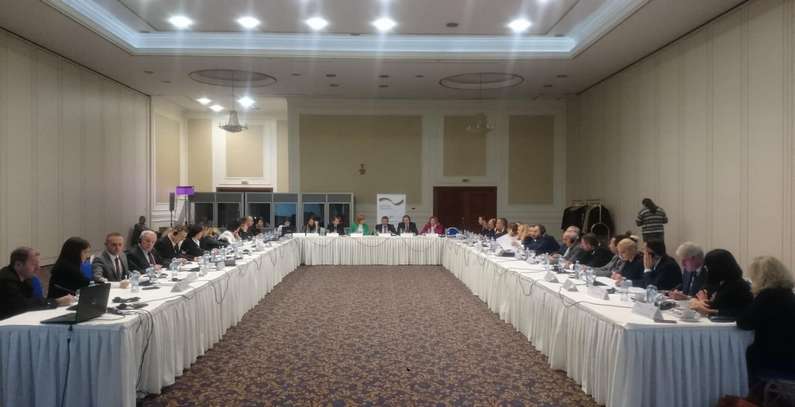 The event hosted representatives of parliaments and civil society organizations – schools for political studies from six South-East European (SEE) countries. It was held back to back with the Energy Community Parliamentary Plenum and focused on best energy efficiency (EE) parliamentary practices and policy making in SEE for the alleviation of energy poverty in the region.

The Forum was established a year ago as a regional exchange platform on energy efficiency and climate for the regions’ parliamentarians, parliamentary staff and schools for political studies. It operates under the Public Dialogue Initiative on Sustainable Use of Energy in SEE (PDI), which is implemented through the ORF-EE. Several ORF-EE activities directed at strengthening of capacities of SEE parliamentarians and helping build political will for sector reform have complemented the establishment and implementation of the Forum during the past year.

Opening and welcome addresses at the Forum were given by Hari Lokvenec, Chair of the Commission for Defence and Member of the Commission for Economy of Macedonia, and David Oberhuber, GIZ Country Director in Kosovo and Macedonia. Lokvenec thanked the GIZ ORF-EE for organizing the Forum and used the opportunity to invite all those present to a joint statement that will resonate in the region and bring positive changes for the sector and the countries. 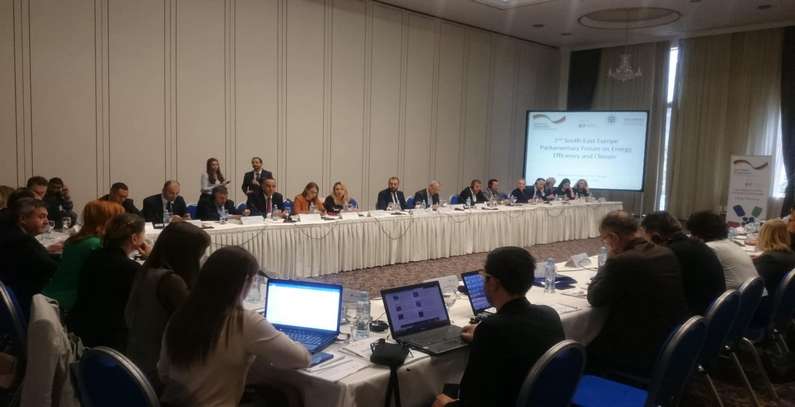 Oberhuber, on the other hand, called upon all present to “unbundle possibilities to economic growth through energy efficiency.”

The subject of energy poverty, definition, causes and consequences were addressed by Croatian expert, Slavica Robić in a comprehensive presentation with a special focus on South-East Europe. She recalled that energy poverty is a serious problem and concluded that wherever energy poverty is the case, people are worse of, especially also health wise, which in turn impedes the development of communities and countries. Although recognizing that many positive changes have happened in the region due to dedicated work of SEE parliamentarians, she never the less invited parliamentarians to work actively on overcoming energy poverty in their countries. 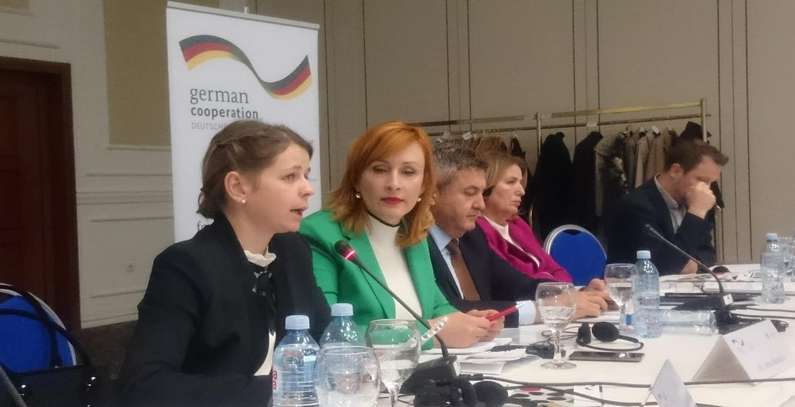 Further discussions referred to best practice examples from relevant parliamentary commissions in the region applying the participatory approach in EE policy creation and monitoring. These included examples from Albania and Kosovo, led by Eduard Shalsi, the Chair of the Committee on Production Activities, Trade and Environment of Albania and Sala Berisha-Shala, Chair of the Committee for Economic Development, Infrastructure, Trade, Industry and Regional Development of Kosovo. Examples were followed by a presentation by the representative of Parliament of Montenegro, Tijana Knežević, on the organization and use of consultative parliamentary hearings, a participatory democratic instrument used in the Montenegrin Parliament, whose implementation continues to be supported by the ORF-EE within PDI.

Inputs on policy implementation with recommendations by several SEE MPs concluded the Forum.

Bosnian MP, Ljilja Zovko, concluded on the occasion by stating “We parliamentarians have to be more active and effective on regional and global level in tackling sectoral issues through gatherings such as this one.”

Jasna Sekulović, GIZ ORF-EE Project Manager wrapped up the inputs session welcoming more of such regional events where, especially, the MPs have the opportunity to speak with experts on the topics of EE and climate. 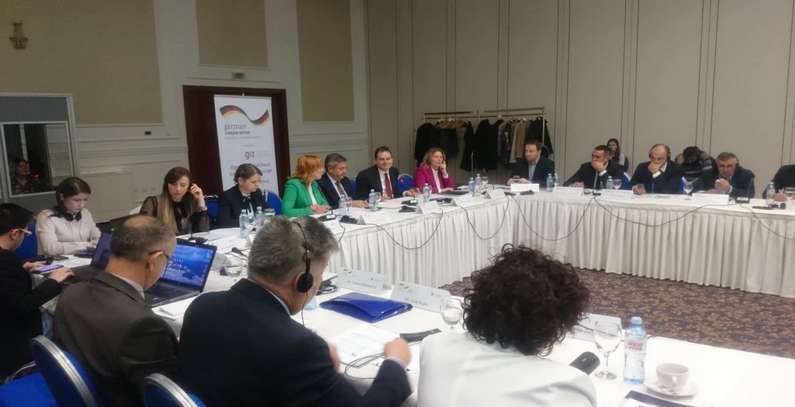 She added that at the same time on national level “Parallel open dialogue between parliaments, relevant institutions and the civil society is needed.” She also highlighted the readiness of the GIZ ORF-EE to support certain proposals made by participants during the Forum, such as the organization of a joint session of sector relevant energy commissions from SEE partner countries.