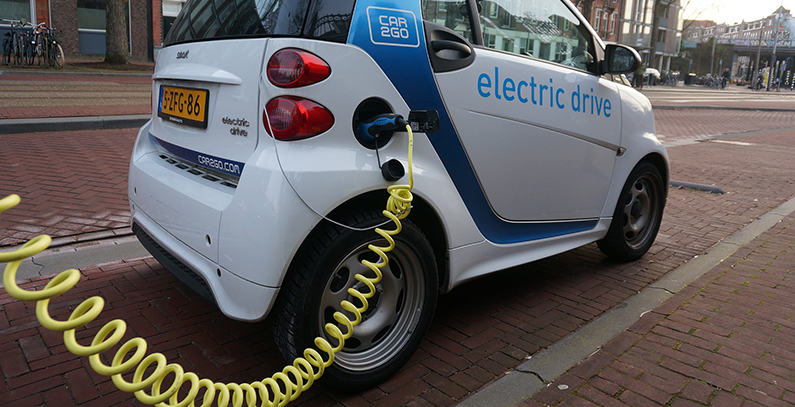 German car parts maker ZF Friedrichshafen AG plans to open a plant in Pančevo by the end of the month to produce powertrain components for hybrid and electric vehicles (EV), while it plans to start expanding the plant’s capacity by mid-2019. New production facilities will be built, but also a research and development center for 100 engineers, RTV reported.

At the launch of construction, in June last year, it was announced that the project’s estimated value is EUR 160 million. In the first investment phase, through 2021, the plant will span 25,000 square meters on 10.8 hectares of land and create 540 jobs, while in the second phase, which would start in 2022, another 25,000-square meter facility would be added to the production site.

Pančevo Mayor Saša Pavlov said the implementation of the second phase will begin earlier than planned.

The city has received a green light from the Government of Serbia and the Directorate for the Property of the Republic of Serbia to award 9 hectares of land in the northern industrial zone for the implementation of the second phase.

According to Pavlov, this means obtaining an additional 9.2 hectares of land or 20 hectares in total, having in mind that in the first phase ZF built plants on 10.8 hectares. The production facility will be expanded by another 30,000 square meters, and create 460 jobs.

Altogether, this includes an area of 20 hectares, a plant of almost 60,000 square meters, cutting-edge technology, the employment of more than 1,000 workers, and one of the largest capital-intensive investments in Serbia, of EUR 160 million, according to Pavlov.

Apart from production facilities, the second investment phase envisages the construction of a research and development center.

The center will span more than 5,000 square meters that will create 100 jobs for highly qualified individuals, Pavlov said, adding that all of this is a sign that ZF intends to stay in Serbia.

In August last year, ZF posted its first vacancy announcements. It is still hiring, with available positions available on https://balkangreenenergynews.com/jobs/.

It was previously announced that ZF had already contracted the delivery of components for automotive companies Audi, Volvo, and Mercedes-Benz.