Works on Podveležje wind park to start this year 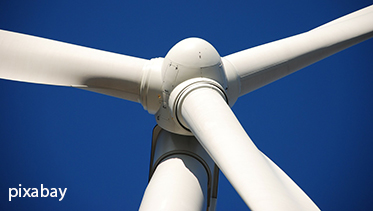 The Government of the Federation of Bosnia and Herzegovina gave the approval to public enterprise JP Elektroprivreda BiH dd (Electric Utility of BiH) for the launch of the construction of Podveležje wind power plant near Mostar in the south of the country.

The project starts with roads, and goes on to substations and the installation of wind turbines. The activities should start in the fourth quarter, the company said. KfW Development Bank from Germany financed 90% of the Podveležje project with a loan of EUR 65 million, while the utility provides another EUR 6.8 million.

Sixteen turbines are planned to be installed at the locations of Mali grad and Svetigora. Total capacity is 48 MW and the expected output is 120 GWh per year. Elektroprivreda BiH said the local population will have a better economic situation, as the project supports the community with a friendly environment programme of infrastructure investment.

The works include roads and water supply, as well as the development of the power grid in the wider area, the company stated.

Its public relations sector said domestic engineering forces will be hired and that this will contribute to employment of the local population. The press release mentions a positive effect from the development of the local tourism capacity.