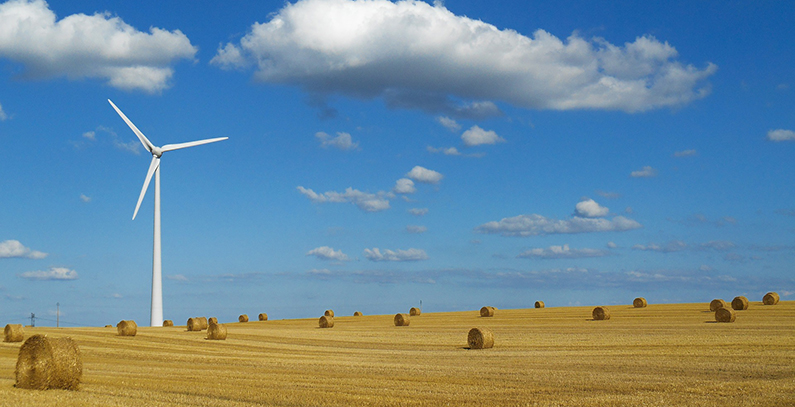 The government of Bosnia’s Muslim-Croat Federation said on Wednesday it has endorsed issuing energy permits for three wind park projects.

The ministry of energy, mining and industry was given preliminary consent to issue permits for the Podvelezje wind park, a project that will be developed by state-controlled power utility Elektroprivreda BiH (EPBiH), as well as to local company Koncig for the Debelo Brdo wind park project and to F.L. Wind for the Jelovaca wind park, the cabinet said in a statement following a weekly sitting, SeeNews reported.

In 2013, EPBiH said it expects the planned Podvelezje wind park, with total capacity of up to 48 MW, to cost EUR 71.8 million. Germany’s KfW Bank is expected to lend EUR 65 million of the necessary funding.

The Podvelezje wind park will be located at Mali Grad and Svetigora sites in the Herzegovina-Neretva canton, in the Federation’s south.

Data of the independent system operator of Bosnia and Herzegovina, NOSBIH, indicates the Debelo Brdo wind park project will have a capacity of 54.6 MW.

The Jelovaca wind park project should be developed in the namesake area near the southwestern town of Tomislavgrad with capacity of 36 MW, according to an official project document drafted by a unit of Croatian engineering company Zagrebinspekt.