Works on Chinese Linglong’s tire plant complex in Serbia launched last year, but EIA is yet to be published 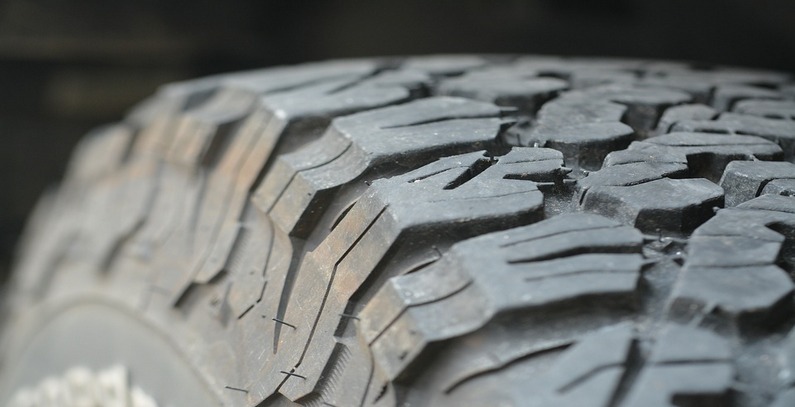 Chinese tire manufacturer Linglong started building the complex of the future tire factory in Zrenjanin last year, but its Environmental Impact Assessment (EIA) is yet to be published. Authorities in the Vojvodina province, on the other hand, claim that regulations have so far been observed, while the investor’s representative in Serbia has announced that an environmental study for production facilities will soon be available for public review.

The Renewables and Environmental Regulatory Institute (RERI), a non-governmental organization, believes that the investor is breaking regulations with the tacit support of the city, the province, and the state. RERI has requested the Vojvodina authorities to revoke the building permit that has been issued to Linglong, claiming that an EIA should have been produced at the very outset.

Linglong has recently submitted a request for deciding on the need to produce an EIA, but leaving out the part of the project that could actually have the greatest impact on the environment – the vulcanization facility, according to 021.

RERI Program Director Mirko Popović has told 021 that the investor is trying to avoid an EIA by dividing the project into smaller parts that do not require such an assessment. Popović also believes that the investor is keeping the procedure at the local level by submitting requests to the provincial authorities because “it’s easier to exert pressure on local officials.”

Other NGOs echo RERI’s views, with some of them calling on the investor and the state to make available an EIA for the entire complex, not just ancillary facilities, such as administrative buildings or parking lots, which do not have much impact on the environment anyway.

An EIA for production facilities may be published soon

On the other hand, authorities in Vojvodina claim that regulations have been observed, according to N1. The broadcaster has also learned at Belgrade-based Mašinoprojekt Kopring, which is authorized by the investor to apply for construction permits in Serbia on its behalf, that two EIAs will soon be made available for a three-week public review.

One study will be published ahead of the construction of the production facilities, and the other one will refer to the final phase of the project, according to N1. According to earlier announcements by state officials, Linglong’s factory in Zrenjanin will produce 13 million tires a year.