Photo: Bulgarian Presidency of the Council of the EU 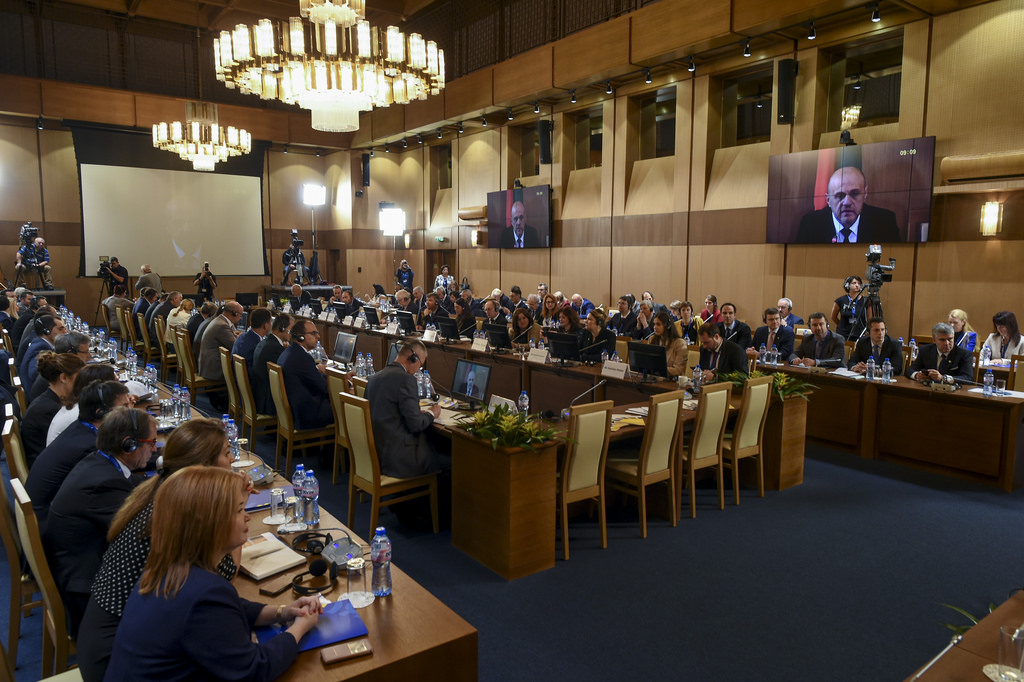 Speaking at a Central and South Eastern Europe Connectivity (CESEC) ministerial meeting in Sofia, Bulgaria today, Dickson warned that abrupt and retroactive changes to national support schemes since 2013 have pushed up risk premiums on onshore wind projects to as much as 12%, compared to 3.5%-4.5% in North West Europe, resulting in higher prices for governments and consumers in the region.

WindEurope has also urged governments in the region to submit their 2030 National Energy and Climate Plans well before the end of 2019, Dickson said, adding that the plans should cover the integration of regional energy markets, development of joint renewable energy projects, and long-term decarbonization and electrification strategies. All of this will bring down the cost of projects in the region, Dickson noted.

The association also calls on governments to remove the regulatory and administrative barriers to corporate renewable power purchase agreements (PPAs), which allow large energy consumers, such as IT, chemicals, and heavy industry companies, to secure wind power at competitive prices, he said. This would help countries in the region achieve their national renewable energy objectives and unlock billions of euros of investment, according to Dickson.

Finally, Wind Europe calls for transforming electricity markets and grids in the region to make them fit for wind and other renewables, in what would help consumers take full advantage of wind energy, according to Dickson.