Walk with us! – 8th SUMP Award aims to promote safe walking and cycling in European cities 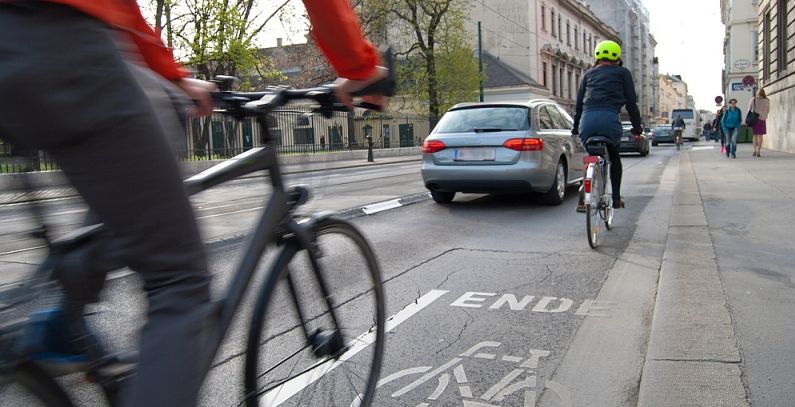 The European Commission has issued a call for applications for the 8th SUMP Award, whose aim is to encourage the adoption of Sustainable Urban Mobility Plans (SUMPs) by local authorities across Europe and reward outstanding achievements in each year’s thematic priority area.

This year’s SUMP Award, whose motto is “Walk with us!,” focuses on the integration of safe active mobility in sustainable urban mobility planning, covering the development and promotion of walking and cycling as urban transportation modes and the improvement of safety for pedestrians and cyclists, according to the call for applications.

Eligible to apply for the SUMP Award are local authorities from the EU and the European Economic Area (Norway, Iceland and Liechtenstein), but also from EU candidate countries (Albania, North Macedonia, Montenegro, Serbia, Turkey) and the potential EU candidate countries that are part of the Stabilization and Association Process (Bosnia and Herzegovina, Kosovo*), according to the call for applications.

The competition is open from June 17 to October 31, 2019, and the jury will review the applications by early December. The winner and the two finalists will receive official notification towards the end of December 2019 or in January 2020.

Applicants can be local and regional public authorities that have legal competence in developing and implementing a SUMP on their territory.

Political or high-level representatives of the three finalists will be invited to attend the award ceremony, which takes place in March/April 2020 in Brussels. The award will be handed by the EU transportation commissioner, and the winner and the two finalists will benefit from visibility at the European level.