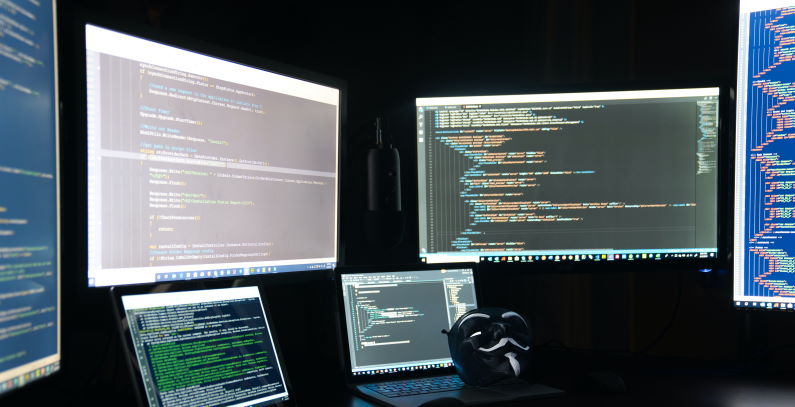 Five geothermal power plant operators joined Pure Energy’s pool and now the electricity trader can optimize its operations in Turkey with the steady source via its virtual power plant. So far the firm’s portfolio consisted of wind, solar and hydropower plants, which all depend on the weather. Professor Nikola Rajaković says the technology should be introduced in the Western Balkans as soon as possible.

For the first time, geothermal plants were added to the virtual power plant in Turkey operated by Pure Energy. The new sources have an installed capacity of 103 MW, said German-based energy and meteo systems, which provides the technology. Virtual power plants are cloud-based networks that manage electricity from a pool of distributed sources, particularly renewables.

It means Pure Energy, an electricity trader, will be able to benefit from the geothermal systems that it signed, as they have stable production. The firm can balance the output from the solar, wind and hydropower plants in its portfolio, as supply in the segment depends on weather conditions, and optimize its trade.

Turkey is the world’s fourth-largest country in the geothermal power business by capacity. The five producers in the sector that joined the pool can now directly participate in the domestic market, while enjoying lower balancing energy costs.

“We believe in a regenerative future, but also recognize the challenge of integrating intermittent generation into markets and grids, especially wind and solar. By aggregating distributed plants into a single, remote-controllable power pool we ensure their safe and economical operation,” said Cofounder and Managing Director of Pure Energy Servet Akgün. The business is based in Istanbul and Düsseldorf, Germany.

Aggregating distributed assets and managing their power output is key to achieving a high share of clean energy in Turkey and in other markets, according to Ulrich Focken, Cofounder and Managing Director of energy and meteo systems, which provides wind and solar power forecasts for grid operators, power traders and plant operators. “It is our goal to support with our virtual power plant and power forecasts the integration of renewable energies on a global scale,” he said.

No barriers for virtual power plants in Western Balkans

The virtual power plant in Turkey, essentially a balancing group, secured a more constant output with the addition of geothermal sources, said Professor Nikola Rajaković from the Faculty of Electrical Engineering at the Belgrade University. He told Balkan Green Energy News the new plants in the pool are completely predictable with regard to production so that Pure Energy now has balancing services for its own needs.

By adding geothermal sources, which bring output predictability, the energy trader has greater certainty about what it can sell in the market, Professor Nikola Rajaković said

The company boosted its position in the day-ahead and intraday markets as it now has greater certainty about what it can sell, Rajaković asserted. He noted there are no barriers for the introduction of virtual power plants in the Western Balkans according to the agreements within the Energy Community.

“Investors here should acknowledge the advantages of the technology as such systems are bound to be rolled out in the region very soon. A house with rooftop photovoltaic panels and a battery system is an example of how virtual power plants work,” Rajaković said.