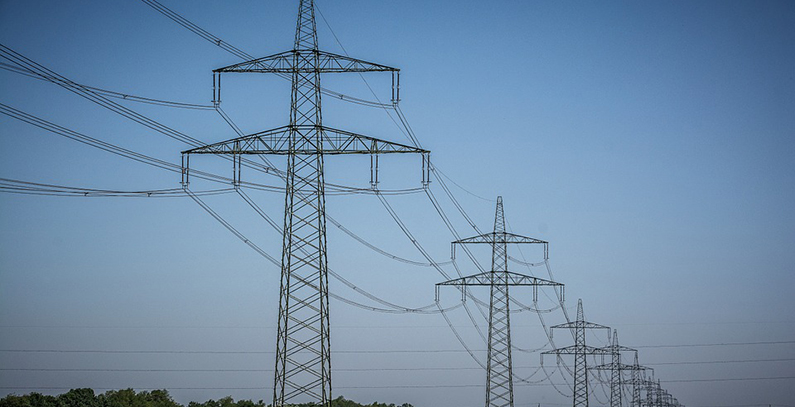 The U.S. Energy Association (USEA) and the United States Agency for International Development (USAID) have structured a landmark agreement that supports the development of a regional electricity market among transmission system operators (TSOs) and market operators (MOs) in eight countries in Southeast Europe (SEE), the USEA said on its website.

Under the new Electricity Market Initiative (EMI), TSOs and MOs in Albania, Bosnia and Herzegovina, Croatia, Kosovo*, Macedonia, Montenegro, Serbia, and Slovenia would share generation, transmission and market data to optimize the regional grid and invite international investment into countries that have otherwise relied on resources within their borders to meet a growing electricity demand.

According to the USEA, the EMI builds on 25 years of grid modernization following the fall of the Berlin Wall, and the recent turnover of the celebrated Southeast Europe Cooperation Initiative Transmission System Planning Project (SECI) to the European Network of Transmission System Operators of Electricity (ENTSO-E).

“The region is thriving, but it requires a strong regional electricity market and diversity of resources to continue growing. This cooperation among the countries creates transparency and is an exercise in diplomacy that portends prosperity and harmony across a region that has seen decades of war, economic uncertainty and limited energy access,” said Will Polen, senior director at the USEA in charge of the project.

Polen said that Western Balkan countries are waking up from the legacy of centrally planned economies to a region now dedicated to reforms intended to enable EU membership, adding that the energy sector has a significant role, and that the EMI is a critical step.

The 23rd Energy Community Electricity Forum, held in Athens on June 7, invited all stakeholders to finalize the establishment of organized day-ahead markets by mid-2019 as a prerequisite for market coupling.