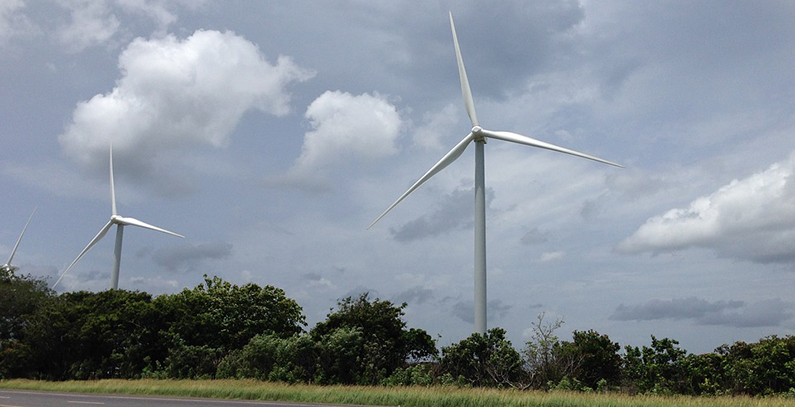 The Albanian Ministry of Infrastructure and Energy has received proposals from two companies – Eurus and WF Energy, each expressing the interest to invest in wind farms in Karaburun Peninsula, southwestern part of the country.

These are the first applications for the construction of the wind farm submitted to the Albanian Ministry of energy and Infrastructure, the ministry’s statement reads.

Scan TV also reported that the Ministry received an application for the photovoltaic plant in Sheq Marinas, situated in Fier, in Southwest of Albania.

The SMART WATT company has proposed a 2 MW project that covers an area of 3 hectares with an investment value of about EUR 2 million, the report says.

Renewable energy projects are supported by the Albanian government.