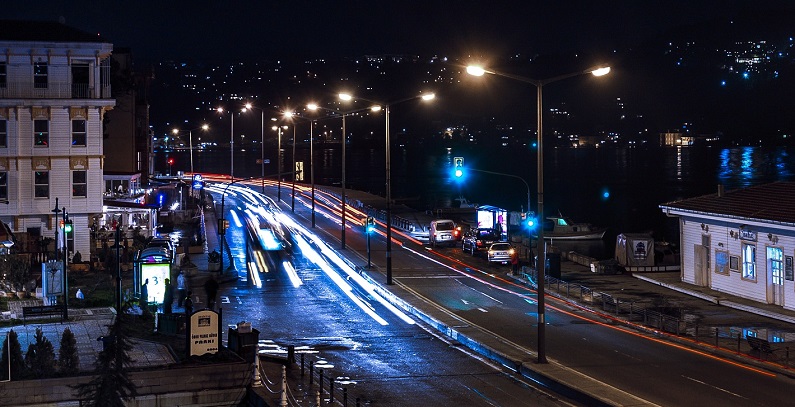 The two-day International Automotive Engineering Conference starts on November 7 in Istanbul’s Beşiktaş. The annual gathering will this time be held under the slogan Electric Vehicle Technologies and its Future.

IAEC’s organisers from Turkey’s car industry groups said companies in the sector are increasingly leaning on research and development. Together with the push into electrification, they highlighted the cooperation with universities and the aim to tap on alternative resources.

Zorlu Holding Energy Group’s chairman Sinan Ak told the press last week that 200,000 electric vehicles should be sold in the country in the next three years. He foresaw domestically produced units would hit the market at the end of the period and lead the way further on. With the estimates, the executive added the rate of purchases would accelerate if incentives aren’t reduced. The number of electric vehicles may reach 2.2 million by 2030, in his view.

Ak asserted the volume requires investments of $3 billion in charging infrastructure of which power distributors would need to cover $1 billion. Zorlu Energy Solutions currently runs one hundred units or 30% and aims to reach and hold at least 40% of the segment as it expands, translating to one thousand charging stations in the long run, he said.

Turkey’s Automobile Joint Venture Group or TOGG plans to present the prototype of the country’s first electric car next month. Its sports utility vehicle (SUV) in the C segment is in the pipeline for a rollout in 2022. Exports are set to begin in 2024, according to the venture established under the auspices of the Ministry of Industry and Technology.

TOGG was founded by Anadolu Group, BMC, Kök Group, Turkcell, Zorlu Holding and the Union of Chambers and Commodity Exchanges of Turkey (TOBB), which holds a 5% stake. The joint venture targets increasing the number of models of electric cars to five.