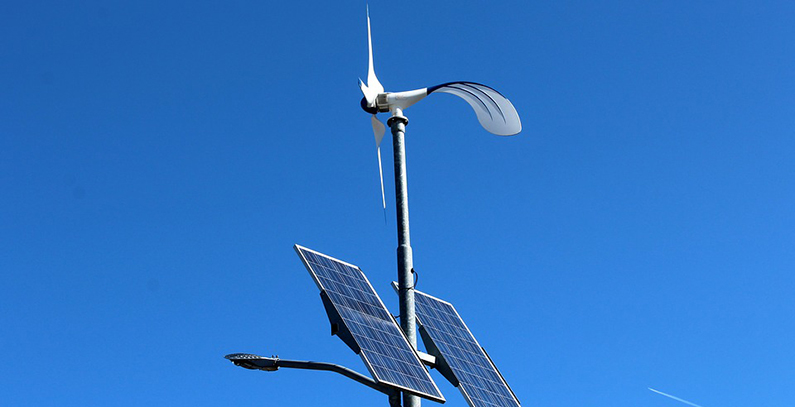 Turkey plans to hold 10 GW of solar and 10 GW of wind tenders in next 10 years as a part of Turkey’s Renewable Energy Resource Zone (YEKA) project.

Turkey’s goal is to increase its energy capacity and to focus on renewable sources, Berat Albayrak, Turkey’s energy and natural resources minister announced earlier this week

In terms of energy growth demand, Turkey is the second country in the world (after China). Its energy sector is also heavily dependent on imports with an average of EUR 35 billion for energy imports.

“Renewable energy is one of the most significant points of energy security in our plan”, said Albayark at Berlin Energy Transition Dialogue.

Recalling last year’s YEKA tenders for 1 GW of solar and 1 GW of wind energy, he emphasized that the price per MWh in the wind tender showed the world that renewable resources could be competitive in terms of costs too, Anadolu agency wrote quoting Albayark.