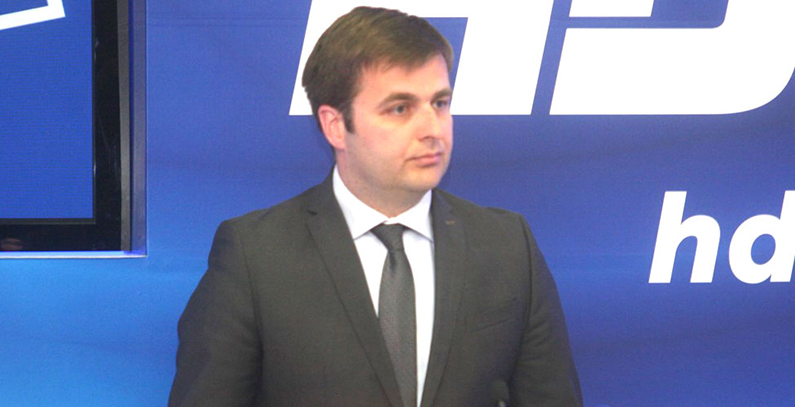 Former Croatian Minister of Labour and Pension System Tomislav Ćorić has been appointed Minister of Environment and Energy of Croatia.

Croatian Parliament approved Ćorić’s appointment on June 9, together with six other ministers who were appointed after the formation of the new ruling coalition between Croatian Democratic Union (HDZ) and Croatian People’s Party (HNS). Ćorić is member of HDZ, the bigger partner in the ruling coalition.

At the hearing in the parliament’s committees of environment and on economics Ćorić announced that the Strategy for energy development of Croatia will be either redefined or the new one will be developed.

He said that he will do his utmost to enable centers for waste management to become operational.

One of the issues he will have to deal with is the raising of electricity price which was announced by previous ruling coalition led by HDZ but then postponed due to the government crisis.

Croatian media has reported that the electricity price will have to be raised in order to pay the debt to the energy producers from renewables which has amounted to around EUR 67 million.

New minister said that the increase of electricity price should be coupled with improvement of standard of living and average salaries increase in the country.

Ćorić was born on November 17, 1979. He obtained PhD in 2011 at the Faculty of Economics, University of Zagreb, where he has been working at the Department for finance since 2003. He is member of the Croatian Economists Society.