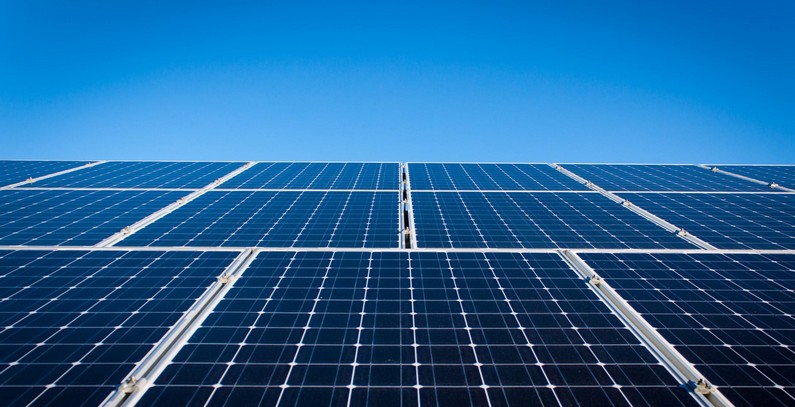 After the first solar power plant was commissioned half a year ago, the Government of the Una-Sana Canton is planning three tenders for photovoltaic arrays, its minister of economy Nijaz Kadirić said. The plan is to make the move within months and the number of interested investors from abroad is growing, in his words.

The westernmost administration unit of Bosnia and Herzegovina has earlier expressed the ambition to install 47 MW in solar panels on 80 hectares, also in the Bosanski Petrovac municipality. The initial facility has 150 kW on 1,600 square meters and is designed to generate 219 MWh per year from 1,200 panels. It was constructed by RSV Energy, which recently told Kadirić it was interested in further endeavors in the sector.

The investment was worth EUR 368,000 and the minister valued the blueprint at EUR 35.8 million. RSV is registered in the town.

Kadirić claimed companies from Austria, Belgium and Germany have contacted decision makers about solar power station projects. They are also asking about legal requirements and the canton has changed the concessions law, while the framework on public–private partnership is in the pipeline, he added in a statement carried by Nezavisne novine.

The economy minister in one of the 10 cantons making up the Federation of Bosnia and Herzegovina claimed the local authorities intend to ease investment rules. BiH’s other entity is the Republic of Srpska, which is marginally smaller than the federation.

Kadirić stressed the Una-Sana Canton is determined to attract non-polluting industry so that it would continue to be seen as environmentally friendly.

Of note, Ivicom has a 40 MW wind farm plan for Teočak near Bihać. It signed an agreement with the cantonal government last February after several years of project development. The unit is estimated at BAM 120 million (EUR 60.4 million).

Mesihovina, the first wind power plant in the Balkan country, was officially put into operation in March 2018. The capacity of its 22 turbines is 50.6 MW, with a projected output of 165.2 GWh per annum.