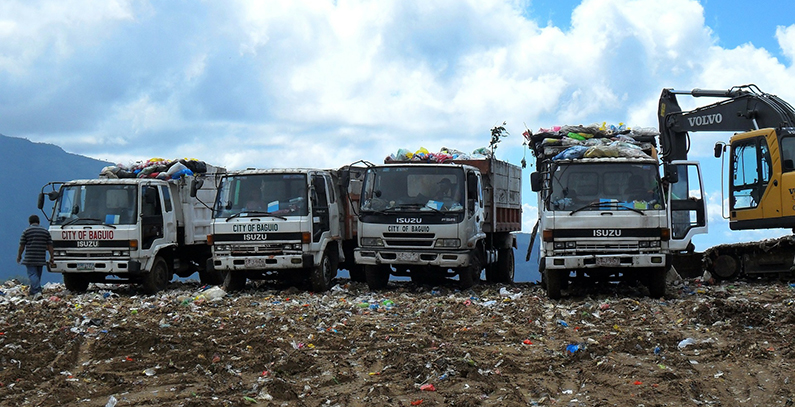 Agency manager Bojan Avramović confirmed that RRA Jug will call investors to participate in open negotiating procedure, after consultation with city’s local government, which should happen by the end of June 2017.

Avramović explained that open negotiating procedure means that parts of public contract can be negotiated, but important parts of the contract, such as bank guarantees or price of the waste processing per ton cannot be changed.

The decision to look for concessionaire follows after the first attempt to construct Keles failed, because the consortium that applied did not send valid bank guarantee, while not one company applied for second call , valid during last year’s parliamentary elections.

Avramović said that investment is EUR 40 million worth, and that investors highly value political stability, which was the main reason why the opening of the third call was delayed after 2017 presidential elections. He adds that there are foreign companies that are interested, but they object that price that was offered (EUR 40 per ton of processed waste) was too low.

“If we would pay EUR 100 per ton of processed waste, we would have found concessionaire easily, but with that price we would increase more than double waste disposal bills for our citizens, and  that is unacceptable for us”, says Avramovic.

However, there is no rush for Niš because this city has alternative solution: existing city landfill still has available space, and since the Plan of detailed regulation includes opening of the new field, waste disposal problem could be postponed for next 10 years.

Public call for selection of concessionaire issued in May 2015 conditioned concessionaire to manage Keleš for next 25 years. During that period, municipalities of Nišava county and Sokobanja municipality would have been obligated to deliver at least 82,000 tons of waste annually. Keleš regional center would solve the problem of waste disposal for Niš, Sokobanja, Doljevac, Gadžin Han, Merošina, Aleksinac, Svrljig and Ražanj.