The first meeting of the Serbian Parliamentary Energy Policy Forum 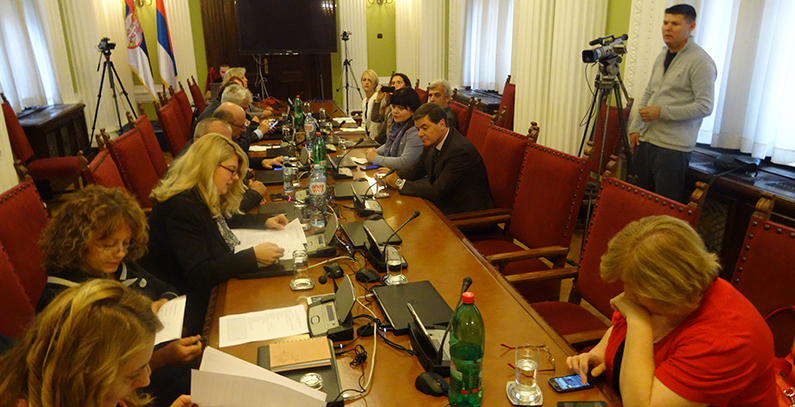 Forum will also have “a considerable number of non-parliamentary members who will take part in its operation”, as noted in the statement.

“Very soon, the Forum will address the Energy Community key criticisms regarding Serbia, and discuss country participation in the Energy Community plenary to be held on October 13 in Sarajevo where the organization itself is to be redefined to include MPs in its future work”, said Tomić.

Regarding the establishment of the national parliamentary delegations to the Energy Community, the Serbian National Assembly will appoint two member and two substitute member delegation.