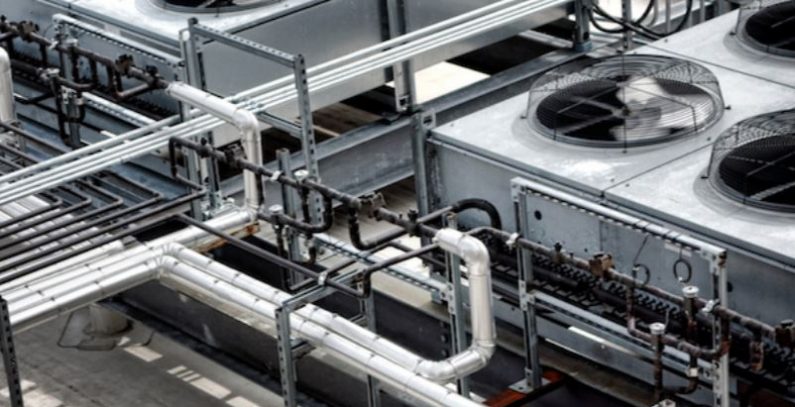 RE-Pro Group, an Austrian company owned by international billionaire businesswoman Elena Baturina, continues the expansion of its business to generate, use, and market renewable energy in Europe and has recently signed the first-ever ESCO-related project in Cyprus, according to a press release from RE-Pro Group.

The ESCO (Energy Services Company) market focuses on improving energy efficiency within client premises and production facilities. All the necessary technology and know-how have been developed for four years by RE-Pro and its Cyprus-based local partner Energy & Beyond, a subsidiary of GDL Green Energy Group. The jointly developed solution provides the client with all the necessary investment, equipment, and technological support, including the installation and maintenance at their site. The first project has been agreed with Paradisiotis Ltd, one of the largest meat-producing companies on the island, according to the press release.

“We are happy to see our first ESCO project up and running; we see a lot of potential for this division within RE-Pro, especially in the southern regions of Europe. Our expertise allows highly energy-dependent businesses to save up to 45% on energy consumption. For our clients it is not simply an alternative source of power or means to save money, but a way to a more sustainable, wise, and responsible future. We already have a number of other projects in the pipeline,” Baturina said.

RE-Pro’s activities in Cyprus are in line with the government-led program aimed at increasing diversity in power generation and improving energy efficiency. Renewable energy and energy efficiency initiatives not only reduce Cyprus’s strong dependence on diesel but also improve an individual company’s carbon footprint considerably.

Baturina has been developing a renewable energy business since 2014. The venture specializes in the construction and operation of solar parks and supporting energy-intensive consumers in reducing individual power requirements through energy efficiency measures and on-site generation, according to the press release.

The company owns solar parks in the south of Italy, Greece, and in Cyprus.