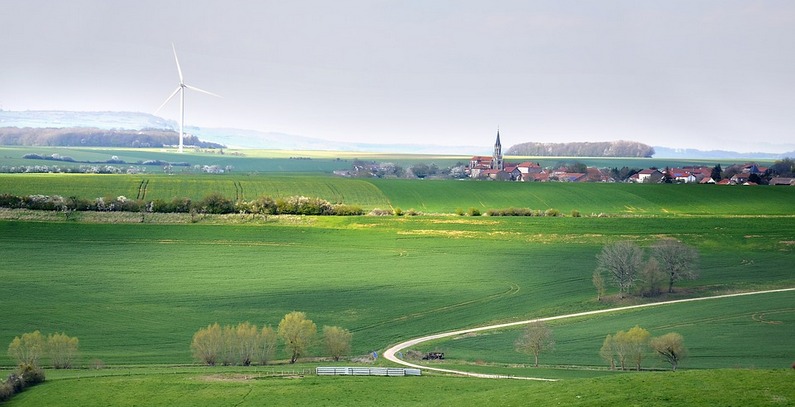 The United Nations Development Programme (UNDP) in Bosnia and Herzegovina (BiH) has issued a public call for the development of Sustainable Energy and Climate Action Plans (SECAPs) for 37 municipalities and cities.

The deadline to submit applications is May 20.

The UNDP BiH is seeking service providers for the development of SECAPs for 37 municipalities and cities in BiH, divided into two LOTs. This service will be delivered within the Scaling-up Investment in Low-carbon Public Buildings Project, financed by the Green Climate Fund, and implemented by the UNDP BiH, according to the procurement notice.

The overall objective of the assignment is to develop SECAPs for 37 municipalities and cities, and their online submission to the Covenant of Mayors initiative for local climate and energy actions.

The assignment is divided into two LOTs.

The development of each SECAP document must be fully aligned with the Covenant of Mayors’ guidelines, recommendations and best practices, both in terms of the process of SECAP-development and the structure and contents of the final SECAP document.

After the adoption of the 2007 EU Climate and Energy Package, the European Commission in 2008 launched the Covenant of Mayors (CoM) “2020 target” initiative, to endorse and support the efforts deployed by local authorities in the implementation of sustainable energy policies towards a low carbon future.