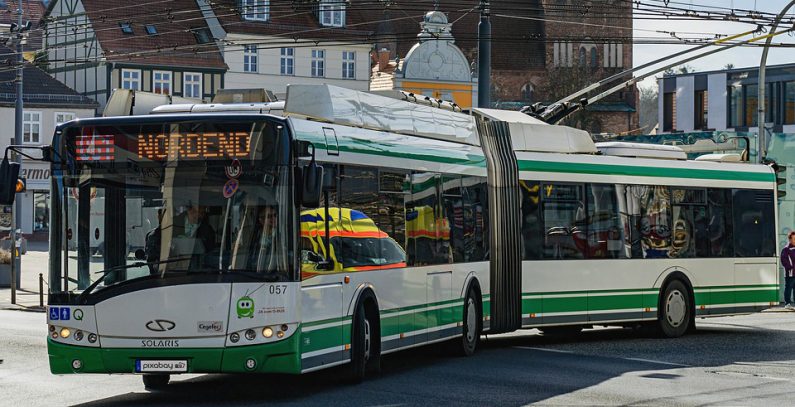 The Ministry of Traffic of Bosnia and Herzegovina’s Sarajevo Canton has invited bids for the procurement of 25 new trolleybuses and related post-sales services, to be financed with the proceeds of a loan from the European Bank for Reconstruction and Development (EBRD), according to a notice posted on the EBRD’s e-procurement portal ECEPP.

Apart from improving Sarajevo’s transportation infrastructure, one of the goals of the procurement of new trolleybuses is to protect the environment by using eco-friendly electric vehicles, according to a statement from the cantonal government.

The invitation to tender was issued on July 17, and the closing date is September 2, according to the EBRD’s notice. The tender will be conducted by e-procurement using the EBRD Client E-Procurement Portal (ECEPP).

The contract is expected to start on November 18, 2019 and last about 8-16 months, with trolleybuses to be delivered in consignments. The procurement method is a single-stage open tender, and the contract will be open to firms from any country, according to the notice.

Trolleybuses to be financed with EUR 15 million EBRD loan

On August 15, the cantonal government adopted a proposal of a decision on accepting a EUR 15 million loan from the EBRD to Bosnia and Herzegovina for the Sarajevo Public Transport project and sent it to the cantonal assembly for approval. The proceeds will be used for buying new trolleybuses, according to the government’s website.

The loan is to be repaid over 15 years, with a two-year grace period, said Amel Kovačević, the cantonal finance minister.

For his part, Traffic Minister Adnan Šteta said that the objective of the Sarajevo Public Transport project is to raise the quality of public transportation to the level of European standards, protect the environment, improve the safety of staff and customers, and increase economic competitiveness, according to the government’s website.