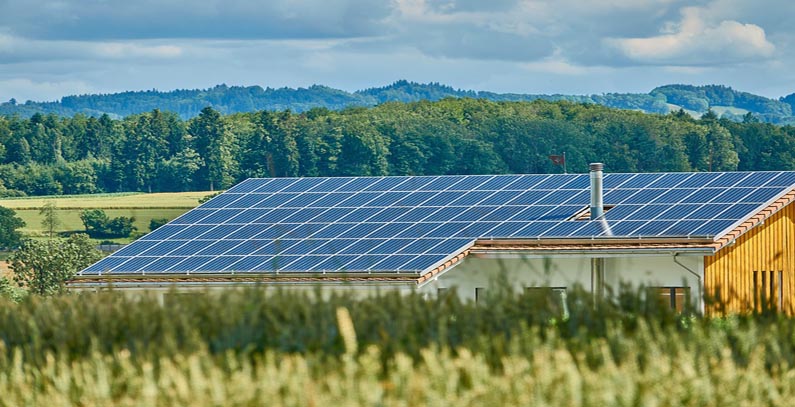 The blueprints for a solar power plant have been drawn up, the required documents have been secured to start construction in the town of Ljubinje in the Republika Srpska and the Ministry of Industry, Energy and Mining is due to call a tender for an investor, Ljubinje Mayor Darko Krunić said. Local media reported that the total expected investment into the 80 MW power plant is around EUR 72 million with the local authorities expecting an annual income of about EUR 200,000 from concessions.

Krunić said the project will be financed completely by a company from Austria whose name he did not disclose. He added that Austrian experts have toured the site planned for the construction of the solar plant. These are certain investors who are not asking from any stimulation from the government and have secured the sale of all electric energy they produce, Krunić said.

The state Radio TV RS reported that the Ministry of Industry, Energy and Mining confirmed that companies from Austria and Turkey have expressed interest in the project. The RS government has decided to start the proceedings to allocate the concessions for the solar power plant and the ministry said it would published the conditions for the concession and call a tender soon.

Krunić said the construction of the new power plant would start once the tender was completed with a two year deadline to complete construction. The Ljubinje municipal authorities have secured 70 hectares of land for the solar farm outside the town on the road to the town of Stolac.

The media in Bosnia-Herzegovina said that the new solar power plant would be the biggest of its kind in the country, once completed.

RS Power company (EPRS) Distribution Directorate Director Dalibor Muratović said the planned production from the new plant is equal to about 2.5 percent of the annual power consumption in the RS. “According to our production balance for 2018, small hydropower plants, solar plants and bio-gas powered plants should produce some 325 GW of electric energy, with the hydropower plants producing the majority of power while solar plants will produce just 7.5 GWh,” Muratović said.

The Ljubinje solar power plant will have large installed power and the investors will sell the power produced there on the market. The investor will also be obliged to build more than 10 kilometers of a power transfer network.