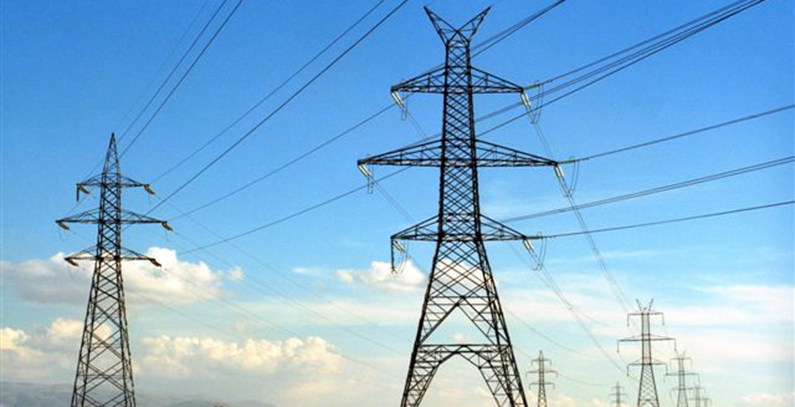 Conflicting statements are making their way to the media, as Greek officials and representatives of international creditors give different assessments on how close the bailout agreement is before the target technical level deal on April 7. Besides pensions and workers’ rights, the disputed mid-term measures concern the unbundling of the energy market.

The government in Athens is struggling to mend the rift within the parliament majority dominated by prime minister Alexis Tsipras’s Syriza party. A provisionary green light would be a step toward unlocking the next tranche of the EUR 86 billion package and the participation of the International Monetary Fund, while membership in the Eurozone is still at stake.

Panos Skourletis, interior minister, has accused creditors of „cannibalism,“ saying they demand up to 40% of coal-fired power generation to be sold, adding it is in collision with the deal of two years ago. The assets are controlled by electricity monopoly Public Power Corporation SA (PPC or DEI). Skourletis earlier held the positions of the minister of labour and energy. Furthermore, he said the „assault“ aims to satisfy particular European and Greek businesses by letting them take over the capacity „at a humiliating price.“ Other ministers reportedly claim the state would be able to eventually repurchase the stake in PPC.

Representatives of general union Genop revealed they are considering to block the utility again and cause blackouts. Skourletis’s faction demands for energy assets to remain under the control of the government, but he also signalled he may accept the decision of the majority. He said PPC mustn’t be privatized under pressure, where value is being intentionally diminished.

Greece owns 51% of the main utility. PPC controls almost the entire retail power market and more than half of the wholesale system, and the government is obligated to reduce shares in both segments to below 50% by 2020.