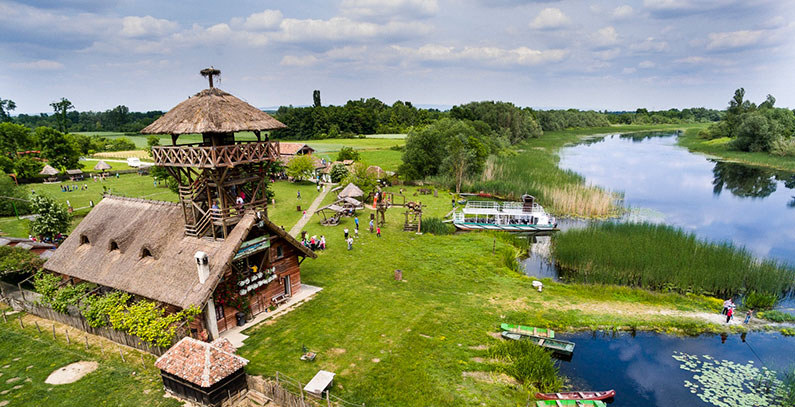 In times when up to 100,000 species become extinct each year due to human activity, it’s a real miracle to rediscover plants and animals believed to have disappeared from an area. One such miracle has happened in the vicinity of the Serbian city of Sremska Mitrovica: in the Zasavica river, conservationists have discovered the waterwheel plant, a species that became officially extinct in Serbia a hundred years ago, along with some 1,600 more plant and animal species, many of which are considered rare or endangered in Europe and worldwide.

The extinction of plant and animal species should concern all of us, because without plants and animals, humans cannot survive either. However, caring for life on Earth is not humankind’s priority, and nature is constantly sending us signs that this has to change. Sometimes these signs come in the form of various extreme weather events, and sometimes as embodiments of nature at its best, such as the Zasavica river.

“Zasavica is an example how you can discover a new 33-kilometer river at the end of the 20th century, and this is exactly what happened to me 25 years ago when I arrived in the area to visit relatives,” says the man who discovered Zasavica, Slobodan Simić, now the nature reserve’s director and a member of the Sremska Mitrovica Natural Conservation Movement.

When it was discovered, incredibly tucked away in this part of the southern Mačva district, Zasavica was unknown even to residents of the local villages.

The Serbian government first declared Zasavica a nature conservation area in 1997, naming it the Special Nature Reserve Zasavica. This year, the area under protection has been expanded from 670 hectares to 1,128 hectares. Zasavica is a nature conservation area of international, national, and exceptional importance. The nature reserve comprises the river Zasavica itself, which is linked underground to the Drina river, as well as the Jovača and Prekopac canals and the Batar creek.

144 new species have been discovered in Zasavica

The Zasavica nature reserve is a regional leader in biodiversity research thanks to a team headed by Mihajlo Stanković, an expert associate and researcher.

“The most significant species is the globally endangered Aldrovanda vesiculosa (the waterwheel plant) whose sole habitat in Serbia is Zasavica, and which was considered extinct for a hundred years. Another rare species is the globally endangered fish Umbra krameri (the European mudminnow), for which the Zasavica watercourse is one of three remaining habitats in Serbia. The reserve is also home to a plant known as the water soldiers – a remnant of the flora that grew along the banks of tropical swamps around the Pannonian Sea – while its reed swamps and floating islands are inhabited by the swamp nettle and the triangular club-rush, originating from the last ice age. In the past 23 years of research at the reserve, 144 newly-discovered species in Serbia have been recorded, seven of which are newly-discovered species at the Balkan level,” says Stanković.

The waterwheel plant, which also originates from the last ice age, is a free-floating plant without roots, capable of movement, and it feeds on tiny invertebrates, including mosquitoes. The reason for its extinction is the draining of ponds and swamps. The fish Umbra krameri can breathe atmospheric oxygen, so it can survive without water for up to ten hours. However, even such capabilities seem to be insufficient to help them survive the consequences of human activity on the planet.

The most endangered and the most significant plants that can be found in this area, apart from the waterwheel plant, are the mare’s-tail, the greater spearwort, the water violet, as well as the endemic type of cricket Metrioptera (Zeuneriana) amplipennis, the great capricorn beetle, the Freyer’s purple emperor, and the southern festoon.

The most endangered species of fish in Serbia are the abovementioned European mudminnow as well as the goldfish and the tench, while the ferruginous duck, the pygmy cormorant, the corn crake, the eastern imperial eagle, the saker falcon, and the great snipe are among the most endangered birds on the planet. Mammals found at Zasavica include the strictly protected species Eurasian otter and wildcat, as well as the beaver, which became extinct in Serbia a hundred years ago but was returned to Zasavica in 2004, from where it has spread beyond the reserve.

Stanković says that he is not surprised that such a large number of new and rare species have been discovered at Zasavica, given that its unique quality is in these small ecological niches that have existed for millions of years.

“My research work at Zasavica would not be possible without a large number of colleagues and associates who are experts in their own fields. I collect material on the ground and bring it back or send it to colleagues for determination, and then we publish works together to verify the findings. Of course, sometimes I perform the determination process myself, while only consulting colleagues to make sure it was done properly,” he says.

The conservation area with the highest tourist numbers

Vladimir Dobretić, a nature conservation expert at the Institute for Nature Conservation of the Vojvodina Province, says the most valuable asset of Zasavica is the water.

“The significance of the Zasavica river is in the fact that it constitutes a unique preserved space that used to be a large floodplain in the Sava and Drina river basins, i.e. northern Mačva. Within today’s Mačva landscape, which has been greatly changed by human activity, the Zasavica area stands out with its mosaic of water, swamp, meadow, and forest habitats. This area is characterized by diversity and wealth of habitat types as well as plant and animal species, now rare and endangered, but which used to inhabit a much wider area”, Dobretić explains. 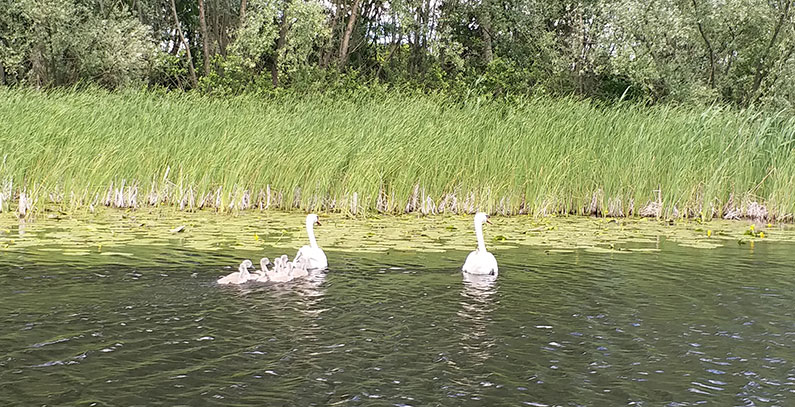 Besides providing a wealth of data for the study of biodiversity, Zasavica also helps to draw public attention to the significance of biodiversity, that is, the survival of plants and animals on our planet. Asked if the public is sufficiently familiar with the true significance of Zasavica, he says he believes that it is. The Sremska Mitrovica Natural Conservation Movement, which manages the reserve, puts exceptional effort into familiarizing as wide an audience as possible with the importance of Zasavica as well as popularizing this area in general.

“The proof of this is the fact that the reserve is a conservation area with probably the highest tourist numbers of all nature sites in our country,” Dobretić adds.

The number of visitors ranges between 35,000 and 45,000 a year. In 2019, according to director Slobodan Simić, the reserve will probably record around 45,000 visitors. Of course, he says, every precaution is being taken to make sure that visitors do not disturb this natural oasis in any way.

“Zasavica has numerous attractions, but its most valuable asset is the river Zasavica, a shallow river, and a pond, with category-one water from the river Drina, which has spawned incredible biodiversity, and I’m certain that it will delight us with numerous new species in the future,” Simić says.

Asked what needs to be done to protect Zasavica, Dobretić says that the key precondition for its survival is establishing a water regime in line with conservation goals and improving the water quality. In order to conserve and improve the habitats and species, it is necessary to establish the optimal regime of surface water and groundwater, which imitates natural water-level fluctuations and occasional flooding.

The main problem we face when it comes to protecting this area is lack of funding which, among numerous other activities, could make it possible to desludge the entire Zasavica watercourse, reconstruct sluices and crossings (bridges) over the river, as well as build multiple synchronized barrages that would regulate the water regime, according to Dobretić. 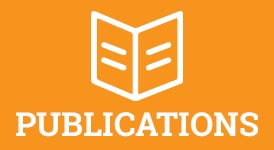 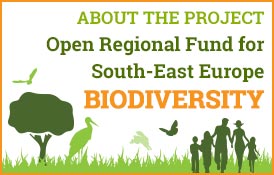 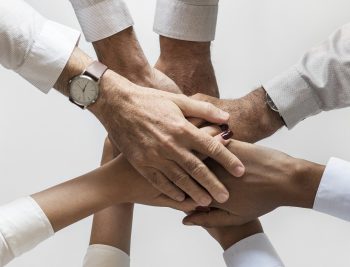