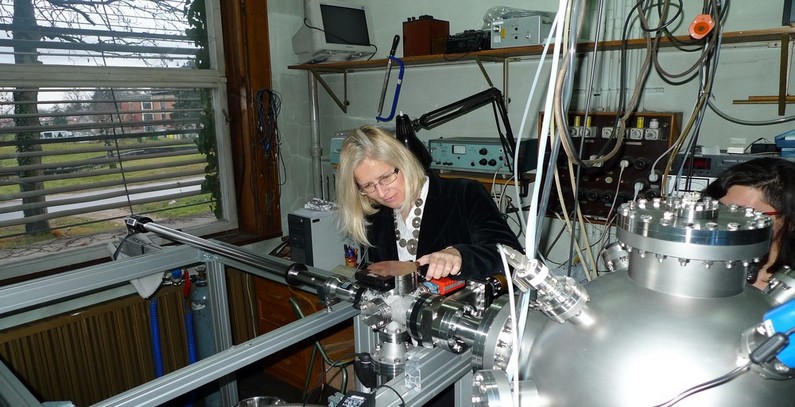 Croatian solar photovoltaic (PV) cell producer Solvis and the country’s internationally competitive Ruđer Bošković Institute (IRB) will work on the development of innovative PV cells and modules in 2019 under a joint project worth nearly EUR 2 million, co-financed by the European Regional Development Fund (ERDF), according to a news release on IRB’s website.

Under the research and development (R&D) project co-financed by the EU fund, IRB and Solvis will seek to develop PV cells and modules more efficient than the existing ones by using nanostructured materials and plasmonic effects, IRB said.

Solvis will play a key role in applying IRB’s scientific and technological innovation in production processes and creating the final product, according to IRB’s news release.

“We believe this is the beginning of long-term cooperation on innovative and green technologies and that we will achieve major technological breakthrough by using the technology we will develop in cooperation with colleagues from IRB in our production process. It is expected that the project will help boost competitiveness, diversity the product range, and increase the production volume by about 45% over 10 years, with new and improved products. At the same time, the project will help further develop the company’s R&D capacities enabling a faster adaptation to new market demands and swifter sales on the world market,” said Solvis CTO Ivan Vadla.

At the project’s presentation, Vadla said that Solvis seeks to make headway in the next three years in the development of third-generation PV cells to enable it to produce solar roof tiles, facade panels, and other construction materials, Poslovni Dnevnik reported.

According to the daily, Solvis’ plan is Croatia’s answer to Elon Musk’s plans for SolarCity, which Tesla acquired for USD 2.6 billion in 2016, but has since shipped only a few hundred Solar Roof tiles, as recently reported by CNBC.