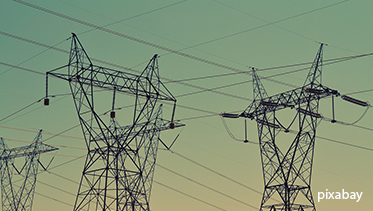 Infrastructure for balancing intermittent solar and wind energy with flexible power demand could do for Europe what shale gas has done for the United States, European Commission Vice President Maroš Šefčovič said on April 2, EurActiv.com and Reuters reported.

Smart grids are crucial for EU single energy market plans as they could integrate more renewables into electricity networks, boost the security of supply and help lower prices for consumers, he told a conference of Brussels-based European grid organizations ENTSO-E and EDSO.